For a problem as big as BCL, it is not a government challenge only; it’s a national crisis requiring key players to come on board and offer suggestions which must be embraced and objectively assessed. Those suggestions must be rejected on the basis of their lack of sound proposal or alternatives as opposed to their source of origin.

What norms, values, and principles form the basis of open societies? Think for instance about, freedom of speech, and equality before the law, forms of political participation, and forms of solidarity. However, on closer inspection we are quickly confronted with tensions and problems. Even very open societies limit the freedoms of their citizens. Are those limitations justifiable, and what does that say about the self-image of open societies?
For example, it is legitimate to restrict access to information for the sake of confidentiality? Or to diminish the public’s levels of democratic participation, understanding and rationalisation which are key to healthy criticism? Is an open society compatible with insulation and or demonization of those with whom you differ or have a different view point? Open society can only prevail when we all can speak truth to high power.
These questions and many others arise in the context of the BCL closure or impending closure. For a problem as big as BCL, it is not a government challenge only; it’s a national crisis requiring key players to come on board and offer suggestions which must be embraced and objectively assessed. Those suggestions must be rejected on the basis of their lack of sound proposal or alternatives as opposed to their source of origin. These are the type of rulers or leaders that Plato describes as intelligent, self-controlled, rational and in love with wisdom, well suited to make decisions for community and are affiliated with part of the soul, elevating themselves above the rest. Greater democratic accessibility and representation create more democratic and transparent forms of government.
Even in public discourse on general matters, we are often reminded that those elected to govern over us will do so alone and without input from anyone. Suggestions on how to improve BCL were met by the Secretary General of the Botswana Democratic Party with a cynical comment that it is political grandstanding.
Likewise, open society institutions have been marginalised and weakened in the process. As BCL faces imminent closure, Parliament’s (a true representative of the people’s assembly) input has not been sought, nor has it been appraised on the matter. The open society’s unrestricted access to knowledge, the uninhibited association of men for its furtherance, all these that make our society an ever growing and changing world have diminished over time. We see it also in our structures of power. That structure of power within the BCL saga is also interesting, aside from the legal niceties. Two companies running parallel, each with its own Board of Directors. What is or was the delineation of their powers, if any. Or was one running the other. Who and how as the decision to liquidate taken. If it shareholder’s liquidation, what is provisional about it.
As it is usually said, free speech is of little value to someone who has nothing to say or cannot argue persuasively. In this case, without the necessary tools to be able to speak truth to power, an ideal in most democratic societies, truth cannot be spoken and thus open societies cannot be achieved. 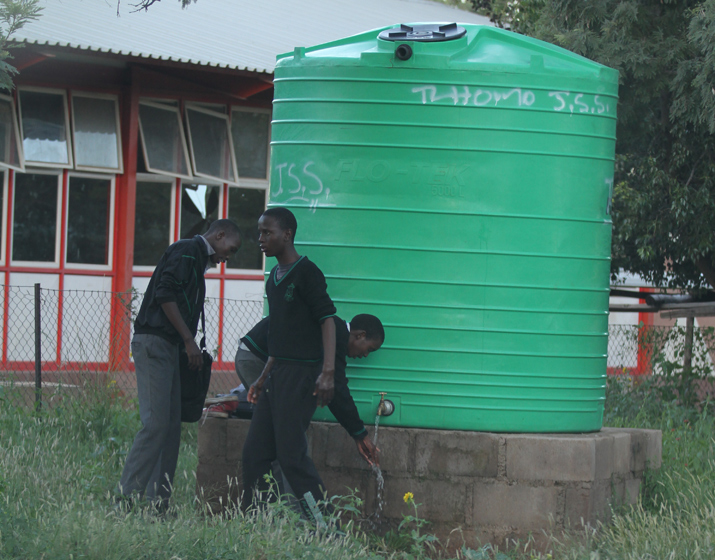