The theoretical and philosophical questions

The Judges of the High Court (HC) and Court of Appeal (CoA) have all pledged to contribute 5% of their salaries to the COVID 19 Relief Fund (the Fund) for the next three (3) months, subject to review. By humanitarian standards, this is a commendable gesture which must be applauded.

The Fund was established by the Public Finance Management (COVID 19 Pandemic) (Corona Virus) Relief Fund Order, 2020 to be administered by the Minister of Finance and Development Planning with a Committee on behalf of the Government of Botswana (GoB).

Commendable as it might be, the magnanimity of their Lordships engages an important consideration of judicial ethics: Ethically, to what extent can judges participate in public extra judicial initiatives of the Executive which might have a bearing on their judicial function in future?

Ordinarily, a judge based on his moral and judicial conscience forms the view that they could not objectively sit in judgment over a matter for a myriad of reasons, one of which being that he is personally and intimately close to the issues falling for determination in a given case, the proper course is for their recusal. Underlying the moral justification of judicial recusal is the dictate that judicial officers must in the discharge of their function, be objective. They are expected to dispense justice objectively and should assert their independence from the pressures and challenges of everyday life, be they public or otherwise. In other words, they are expected to resolve intractable legal disputes with the wisdom of the Biblical King Solomon.

The COVID-19 pandemic has visited on the global community pressures and challenges of a magnitude never experienced in living memory and governments the world over have made unprecedented interventions in mitigation. Such is the harsh reality besetting all countries and Botswana is no exception. The covid 19 Relief Fund is one such response adopted by Government of Botswana and has been roundly received by varied sectors of society, especially business.

In taking the decision to forfeit part of their salaries in support of the Relief Fund, the judges were obviously moved by the nobility of the government initiative and an acknowledgment that they are a part of broader society equally affected by the challenges bedeviling it. One must however not lose sight of the fact that the public is responsive to the personal choices judges make in their personal and private lives. Justice is not just a function of hearing of cases and delivery of judgments by judicial officers, it also engages the public perception of legitimacy of judicial decision making.

The administration of the Relief Fund and other matters incidental could well give rise to litigation, which would come before the same judges who have made personal contributions to it. They obviously would be personally affected by such litigation as they are a part of its pool of benefactors. Would they exude a public perception of confidence that they would apply their minds objectively to such cases?

Quite often we talk of separation of powers between the three arms of government. The Relief Fund is an initiative of the Executive which ordinarily would have nothing to do with the Judiciary, save only in instances where a case touching on the Fund lends on its table. A collective decision by the Administration of Justice headed by the Chief Justice to lend support to the initiative entails a value judgment on the part of the justices as to its efficacy. Is this the start of a precedent of a norm of a symbiotic relationship between the Executive and the Judiciary, whereby the latter discard its judicial robes to give support to executive decisions, the majority of which are political? And what are the perimeters of the relationship? In which of the multiple executive interventions to be undertaken in future are we yet to see judges collectively participating? There is a real risk that if left unchecked and without a code to guide the justices, the decision by the Judiciary might herald the blurring of the separation between these two arms of government.

It is very easy for us to be blinded by the public spiritedness displayed by the judges, especially during these trying times. Judges in their magnanimity have taken the decision to occupy the same social space with businessmen, politicians and broader society to answer the Executive’s call for public contribution in response to the pandemic. It is one thing for a judge to respond individually, in the present case however, the Judiciary’s response is institutionalised.  The judges’ collective decision has given rise to the vexed questions raised in this piece. We should never lose sight that “judges are important public officials whose authority reaches every corner of society. Judges resolve disputes between people, and interpret and apply the law by which we live. Through that process, they define our rights and responsibilities, determine the distribution of vast amounts of public and private resources, and direct the actions of officials in other branches of government. (Jeffrey M. Shaman, “Judicial Ethics” 1988-89)

Diamond Industry Will Take More Than A Year to Recover 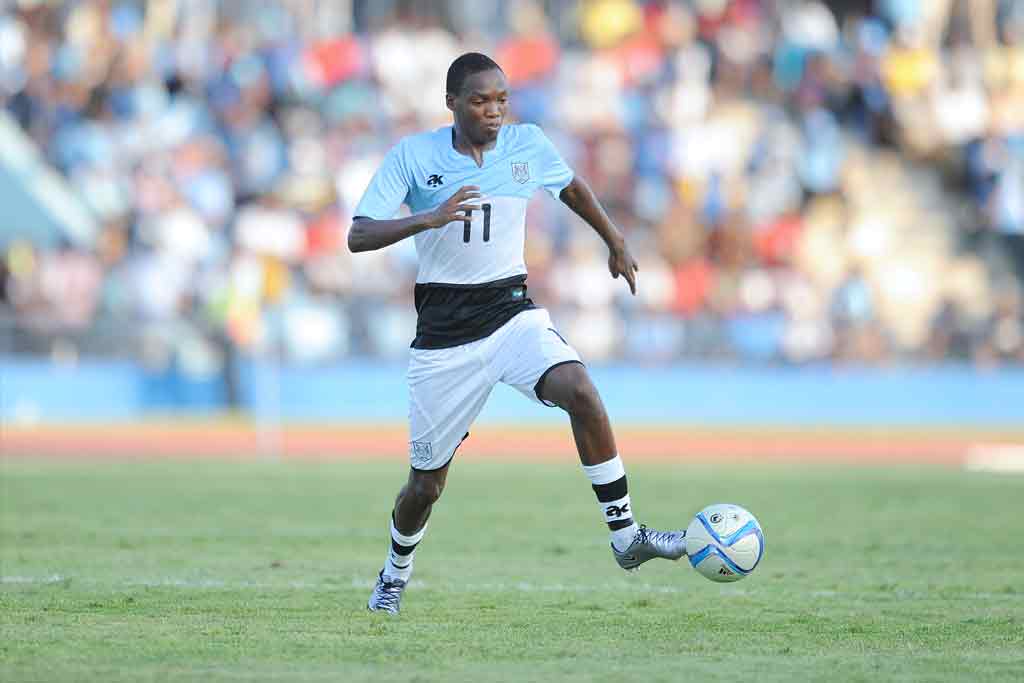