“The wounds of honour are self-inflicted“ – unknown

Many will stare upon this statement and question it, others will doubt its essence, some will take no heed of it but, a few will feel its message cursing through their veins.
As I sat down to write this, fear paralysed my fingers and doubt pinned down my thoughts. I questioned everything I wanted to accomplish. Questioned if my cause was just, right or simply a death wish. At that moment I thought of them, men and women that had gone to their graves regretting their lives, as they were not strong enough to stand for their beliefs.
To answer the question above we have to first know where we are, Zimbabwe is a country in chaos. It has been in chaos for thirty five years. It is a country with a people broken, not by the whites nor blacks, but by one of their own. Children are born into corruption and injustice, raised in the absence of a future. Ranks are only given to cowards, those who choose to destroy their beliefs to secure a better life. The streets are poisoned with greed, men willing to take lives for a basic need. As a country we have lost our honour.
You can sit around all day blaming Robert Mugabe, denouncing him for all the injustices he has done. Naming all his murders on the basis of independence and sovereignty, one by one. Wishing his death would befall him soon, yet you have never really taken the time to stare into the mirror. To see the person you have become. Blinded by the path of freedom and of social status you have lost yourself, further buried into the ground that you tried so hard to escape. The ground that you killed for…
So why are we here? We are here because of generations of negligence. We are stranded on the island of tyranny because of our own ignorance. For so long we have told ourselves that after removing the whites the fight was over. We forgot what the fight was based on, good versus evil. Evil still reigns…
Men without honour rule your lands. Men who are willing to take their own people’s lives to conserve power. Men that care for nothing and have love for nothing. To them words mean nothing, only ambition drives them. The seeds of corruption are rooted in their souls.
You are the chosen generation. The one that can choose to live in the mistakes of our forefathers, or stand up for what is right. Leave a legacy that our children can follow. By doing away with the chains that bind our beliefs and dreams. Escaping the tyranny we have created for ourselves. President Mugabe and all that support him should be removed and will be removed. Removed, not by violence or threats but by the voice he has fought so hard to suppress, the voice of the people. The voice to be anything and anyone that you want to be, to create success and have an opinion that is heard by all. The voice of those who are willing to come out of their prisons of fear and regain their honour.
I am not one man, but a voice inside every mind. Ready to die with honour than to live as a coward, guarding the beliefs in my soul.I leave you with a quote by Steven Bantu Biko, “The most potent weapon of the oppressor is the mind of the oppressed.”
Anonymous

“The wounds of honour are self-inflicted“ – unknown 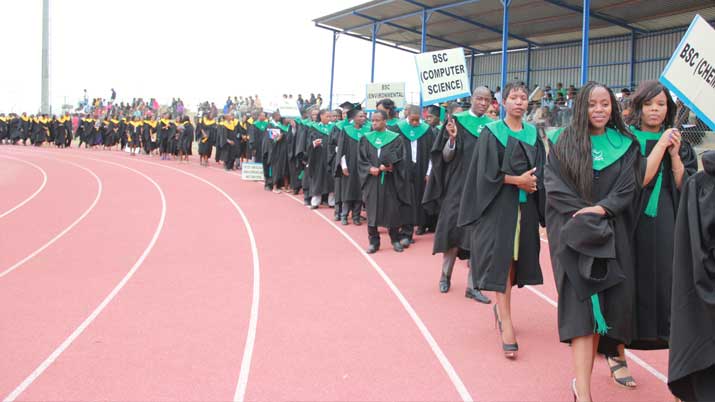