Dereck Joubert, founder and CEO of Great Plains, says it’s important to recognise the significant benefits and value of tourism for local communities.

Trends, drivers, opportunities, and strategies. The report found that by 2030, consumer spending on tourism, hospitality, and recreation in Africa is projected to reach about $261.77 billion, $137.87 billion more than in 2015. From 1998 to 2015, the report notes, service exports such as tourism have grown about six times faster than merchandise exports in Africa.
Given these trends, the travel and tourism industry has significant potential in Botswana, notably due to the country’s rich natural resources and our potential to further develop cultural heritage and economic growth.

According to Building a Wildlife Economy, the United Nations World Tourism Organisation found that 80 percent annual sales of trips to Africa were for wildlife watching: “People want to visit the natural ecosystems that contain some of the last great wildlife spectacles left on Earth, including populations of terrestrial megafauna that are globally unique. In doing so, these tourists provided a powerful financial boost to the African countries that succeeded in attracting their custom.” This presents an enormous opportunity to Botswana with our majestic wildlife and magnificent landscapes.

In Botswana, tourism is a key contributor to job creation, with the sector employing more than 90 000 people. In the northern areas, tourism provides 32% of jobs. It’s also a fundamental contributor to skills transfer and the development of new competencies. Few industries in the world cover the range of skills that are required in tourism.

Whatever area you prefer, there are plenty of jobs to choose from, with some leading to management opportunities. From food and beverage management, to commercial acumen, sales and marketing skills, and lodge operations there are many different types of work available in this sector. At Great Plains, for example, we have staff who start off as guides or vehicle mechanics, and then move into roles such as stock control or hospitality management, eventually leaving the organisation to enter the financial services sector.

Tourism also brings in massive resources to the country, with more than US$2 billion being poured into the Botswanan economy every year. For every guest that comes into the country, staff are hired, and food and beverages are purchased from local suppliers, adding to their own revenue.

Last year, through our associated companies and the Great Plains Foundation, we were able to donate more than US$2,3 million to conservation and to communities, among which were some of the poorest of the poor in Botswana. Our funding has gone towards the provision of healthcare, sports facilities and sanitation projects.

With candles and paraffin lanterns being used by most households on the edge of the Okavango Delta, there is a very real risk of fire. The Great Plains Foundation has launched a project to distribute much needed safe and effective solar powered lanterns to the people of Seronga and Gudigwa, enabling children to study and adults to create handiwork to sell to tourists.

Tourism lies at the centre of Botswana’s future development, also creating opportunities for small- and medium-sized enterprises that can help to drive economic growth. Importantly, in addition to economic activity and direct employment for locals, tourism creates a sense of pride in communities, encouraging the preservation of natural resources, historic locations, and traditional cultural activities. It is vital that we, as a country, keep our focus on bolstering the long-term sustainability and profitability of our tourism market.

Dereck Joubert is the founder and CEO of Great Plains Conservation that operates game lodges in Botswana, Zimbabwe and Kenya. He is also a world renowned, award winning, wildlife film maker and conservationist who has called Botswana home for over 40 years.

I am not a criminal - Kgosi’s wife 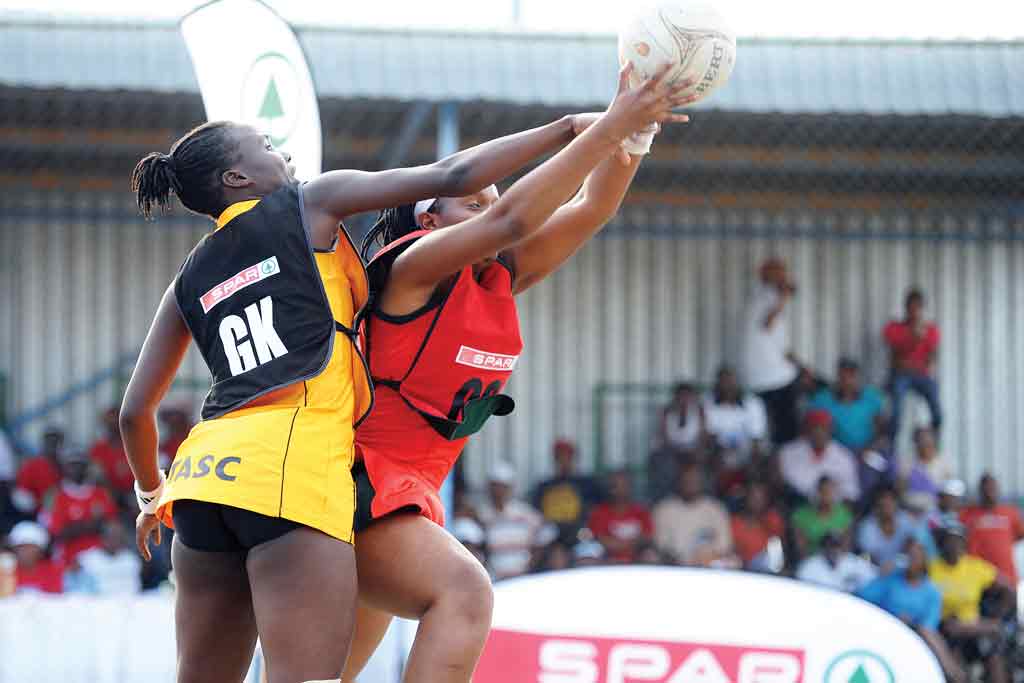