The Covid-19 pandemic continues to rear its ugly head. For those in the informal economy, the effects have been devastating as the economy nullifies opportunities on a daily basis and the economy has been predicted to shrink considerably. In these trying times, one would hope that there is a unity of purpose to preserve jobs and to ensure that those on the fringes of the economy are protected.

The most precarious workers in Botswana, among them security guards and shop assistants, are not organised as a labour collective. Union busting tactics in the private sector has made organising this section of workers extremely difficult. This article, however, does not seek to explore the difficulties in organising the informal sector but intends to express my deep-seated disappointment with my alma mater, the University of Botswana (UB).

In the week beginning 6 July 2020, the University of Botswana flighted several advertisements in newspapers that condemned industrial action by several employees of its sub-contractors. For years, it has been known that many of the several service providers employed by the University of Botswana have been exploiting their employees. The exploitation, to put it lightly, has at times bordered on criminality. One would have hoped that the University, out of moral considerations, would have stood with the workers.

As the country’s premier tertiary institution and based on its history, UB has a special role in molding the moral fabric of the country. But its recent tone of deafness was a betrayal of the principles upon which it was founded. The University of Botswana was not meant to be a capitalist demagogue but was founded on a simple but powerful principle of community. It was to serve as a mold for a country we could all be proud of. Part of the responsibility of UB is to stand against acts of injustice, especially when they happen on its soil.

By allowing companies that not only exploit citizens but flout the law to continue to work for it, UB has tarnished its own image. These groups of employees, being extremely vulnerable, were appealing to the conscience of the university management. But instead of being met with a warm embrace, they were met with a cold and heartless rebuke. I believe the employees were making their appeal with the hope that the university management would use its power to intervene on their behalf. However, like waste water, they were thrown to the curb.

But what can the University of Botswana do now? To start with, UB management owes and should offer unreserved apology to all the workers that they threw under the bus. That is a moral obligation UB owes the country. As an alumnus of the University of Botswana, I expect as much and hope that the rest of the alumni community will feel the same. Secondly, the university should, along with now accepted best practice, insert peremptory labour-friendly clauses that protect employees of its sub-contractors from exploitation. Unpaid salaries should, among others, amount to a material breach of contract. Further to that, the university management should ensure that such clauses are enforced.

In closing, I would like to call upon labour unions to come to the aid of informal workers. In times like these, we need to hear their voices more than ever. There is a need to assist in organising this section of the labour force. 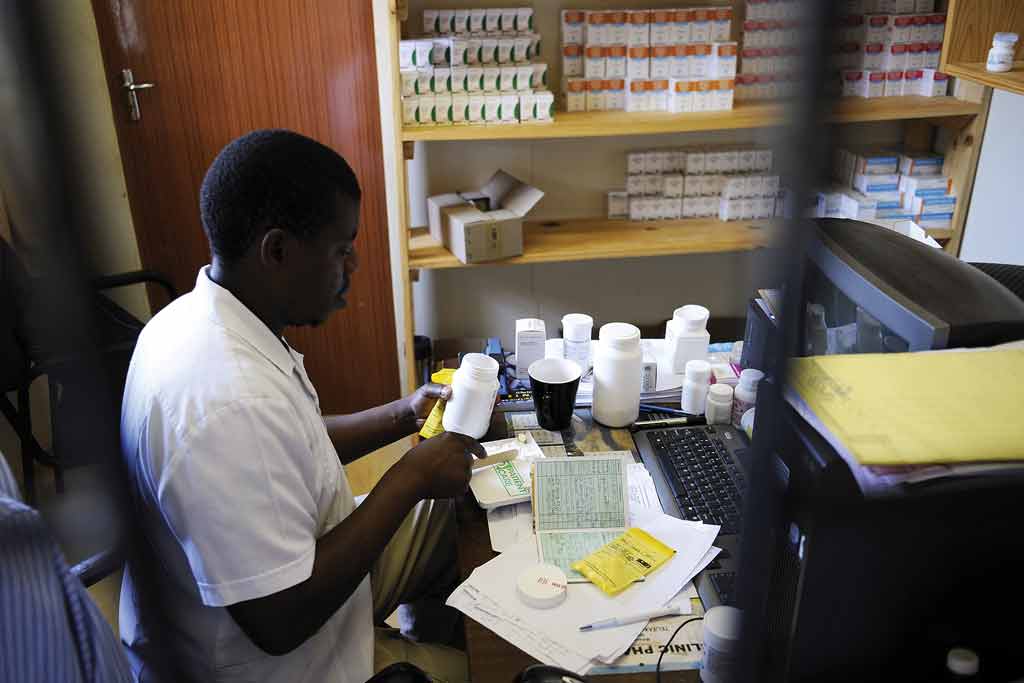