In its recent no-holds barred statement that has since been retracted, the Botswana Congress Party Youth League (BCPYL) called for Duma Boko to give up the presidency of the Umbrella for Democratic Chance (UDC) following the monumental election loss of the opposition coalition. The position of the autonomous youth wing of the BCP was met with vitriol by members of the Botswana National Front as Boko’s close political clansmen. On Tuesday 20 January 2020, the President of BCPYL fumbled his way through a radio interview trying to explain the reversal. All in all, the aftermath of the retracted statement was indicative of the problems that encircle the UDC and the hypocrisy within its ranks.

For the past eight years, Boko has been morphed into an almost mystical omnipotent being that the UDC and the BNF as its key constituent have seemed incapable of life without. Any dissent from his position has been met with intolerance and anger by the members of the BNF. Boko’s image has been raised to that of the Messiah against whom any word – uttered or written – amounted to blasphemy that has not escaped the wrath of his worshippers. Such is the aura of invisibility that the BNF collective within the UDC have created around him.

What we find fascinating about the BNF’s reaction to the BCPYL statement is that it is not a response to any reasons therein being advanced by the BCPYL but a bare-knuckled move to stifle speech. The response of the Boko brigade is hypocritical in the extreme in that they are doing everything that they spent years accusing Khama of – stifling freedom of speech and intolerant of dissent. Of course, they are entitled to rally to the defence of their leader but it should not be after the fashion of the Mafia enforcing the will of a capo di tutti capi who must be obeyed on pain of death.

The case for the resignation of Boko lies in his words of judgement of the Botswana Democratic Party (BDP). Boko and the UDC have argued that the BDP has set goals in its manifestos and subsequent policies in government and failed to deliver on them. As a consequence, the argument goes, the BDP should be removed from power for these failures. In the last two elections, Boko as president of the UDC was tasked with leading the party to electoral victory. If the logic of the UDC’s argument on Domkrag is to be followed, Boko has to make way for a new leader to take charge of the UDC.

This is not to say he added no value to the UDC and probably subtracted from the opposition coalition experiment because he is quite ideologically vacuous. Indeed, Boko makes it as one of the most hard-bitten and relentlessly cynical politicians to ever lead the opposition in the recent years who makes a statement of policy today and turns against it the next day with a straight face. In the end, despite this impressive show, the ultimate goal that he set for himself and the UDC was not met – once but twice in succession. Instead, the declared goal of a united opposition and winning the elections and assume power is became more distant than ever under his watch.

But this raw wrangling is just the tip of the iceberg as far as the UDC is concerned because the problems of the UDC loom consist in the internecine battle for supremacy among the contracting parties. The superiority complex that attaches to each of the parties means that the UDC is a house of cards which may collapse at any given moment. Public debate surrounding the continuity in leadership of the coalition is indicative of this battle. To add fuel to this Molotov cocktail, there is a massive, if managed, degree of distrust between the BNF and the BCP components of the coalition. An example is how the BCP in 2014 would not join the UDC. When the BCP finally joined the UDC, there was so scepticism about its commitment to the project beyond what was being bandied about as its self-interest. Therefore, when the BCPYL released its statement, it simply reignited an old fire that was, as some see it, probably a move calculated to test the level of push back that it may provoke.

But whether the BCPYL was right or wrong in releasing its statement is a moot question. What is of serious concern is the response to the statement Boko’s brigade. We are disturbed when inner party democracy and expression of differing views are stifled within political organisations. We are worried that this may be indicative of bigger problems that could befall the nation if and when such leaders assume political power. And lest we forget, Khama was a cautionary tale.

Digital App Companies Are A Threat To Workers' Rights When Unregulated 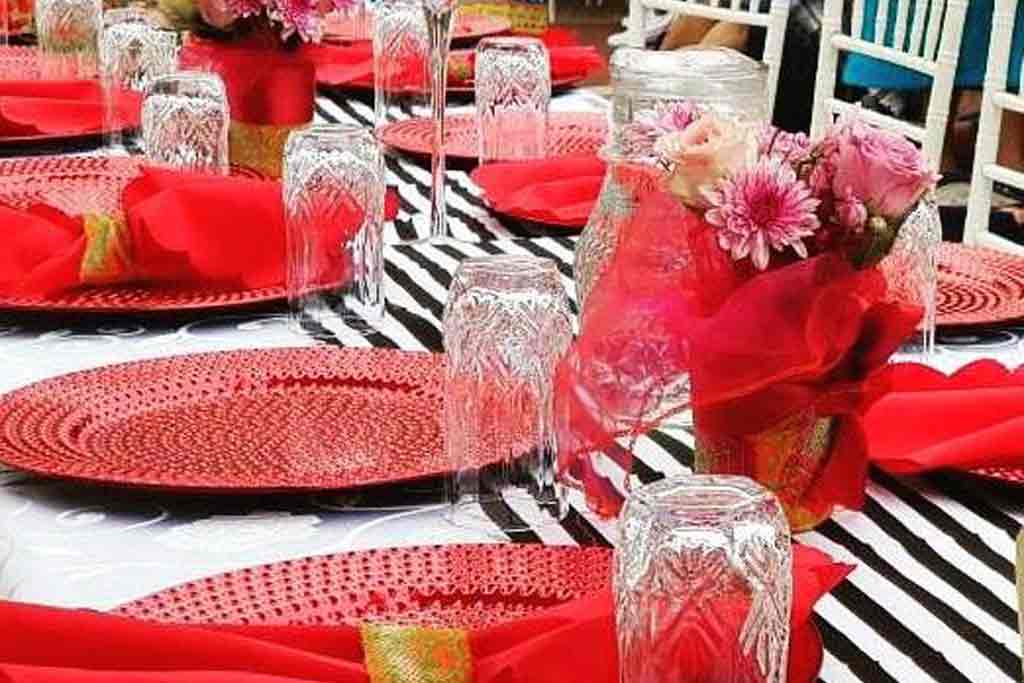