Allow me place in your newspaper to vent out my frustration and anger on the water crisis bedeviling our beloved Tati Constituencies. I seldom write to the press but this time around I felt enough was enough. Our lives begin to end the moment we keep quiet about the things that matter. I pen this in good authority being a bonafide resident of the district by birth. I was born and bred in Mosojane, relocated to Tshesebe, just a stone’s throw from Mosojane to ease the woes brought about by not having a bitumised road. I understand the road is in the much talked about Economic Stimulus Package. The road is not my subject for discussion now that it’s said to be in the pipeline.
We have been thirsty for years now especially Tati East constituents despite boosting of two dams (Ntimbale and Shashe) under the custody of Water Utilities Corporation. The recent rains which culminated in the overflow of the dams have not helped our situation. The construction of Ntimbale Dam early 2000 was celebrated by residents of North East because it was the first of its kind in the heart of the district. Then came the monster in WUC draped in sheep’s clothing promising us improved supply of water. We were told that the district had been connected to water supply from Ntimbale.
Residents can go for weeks without a drop from their taps. People have resorted drinking with their livestock from rivers, wells and ponds. It’s so disheartening in this age seeing people making a beeline to community dams to fetch water, which is hazardous to their lives. It is so painful watching our huge rivers in Ntshe, Tati and Shashe carrying volumes of water to where God knows, while our people remain thirsty and scramble for the little remaining surface water with their livestock. In all these tribulations and suffering the voices of our legislators in both constituencies are unheard. They have left everything to poor Councilors who clutch at straws trying to explain the inexplicable. Where are the voices of all those who are charged with the lives and well being of residents of North East.
North Easterners are worth of recognition and equal treatment like the rest of the citizens of this country. Mr CEO, give us water and we won’t bother you. It is all we ask of you. To the minister, why are the electorates are thirsty?
Chilume Moalosi
P O Box 68
Masunga 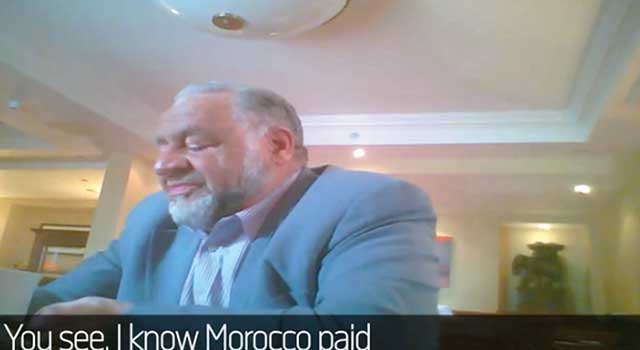