I argue that BCL management be allowed to steer the company out of this crisis. My reasons are that mining-a complex business as we all know requires a lot of expertise and experience, and these are not readily available in Botswana.

BCL mine is in a dire state. The company is experiencing serious cash flow problems that cannot be disputed and the balance sheet is bad. They are unable to pay suppliers, salaries are periodically delayed and safety standards are said to be at their lowest. There have been rumours of looming massive retrenchments and even complete closure of the mine. The court of public opinion blames BCL mine management for these woes and has found them guilty of mismanagement and plunging the company into unprecedented financial crisis.  The ‘court’ further holds them responsible for the spate of horrific fatal accidents that have become a common occurrence at the mine.
According to Minister of Minerals, two occurrences triggered these problems. The first was the commodity prices that took a sudden nose dive. A group called the ‘the Consensus Group’ that generally gives commodity forecasts had given a forecast of 9 per cent, but even then BCL placed themselves at 5 per cent. But the prices plummeted further below 5 per cent, a situation BCL management had not anticipated.  The second was the shutdown meant for refurbishment of the smelter. According to the minister, BCL had anticipated that the refurbishment would take 62 days, and it took much longer, which caused BCL to eat into the reserves it had. Further, the refurbishment was unusually expensive as management sought to increase the operating capacity of the smelter to accommodate the matte from Nkomati mine in South Africa. The matte from Nkomati is said to be of higher quality and was hoped that it would improve the sales but sadly no.
In his report, the minister does not mention Polaris II project as one of the precursors of the financial problems. He told parliament that Polaris II project was financed by Botswana Government. Polaris II projects included buying Nkomati and Tati mines; and setting up a steel plant-the now closed Pula Steel, among others.
I should point out that Mr Minister Mokaila did not just volunteer this information to parliament, he was responding to a question by Selibe-Phikwe West MP, Honourable Dithapelo Keorapetse. I should also point out that only three MPs showed interest in the subject during the session. Their disinterest in this matter came as a shock to me considering the catastrophic consequences of the ultimate closure of BCL mine.
BCL employees and the public are calling for the heads of BCL executive management. The poor lads are castigated in every forum available, taxis, social gatherings, social media, you name it.  According to the ‘people’ this team should have long been fired or even prosecuted. However, The Board Room shall not discuss the guilty or innocence of this team. I have provided you with facts as stated by the minister, you be the judge.
What we shall discuss however, is their continued stay at BCL during this crisis. I argue that BCL management be allowed to steer the company out of this crisis. My reasons are that mining-a complex business as we all know requires a lot of expertise and experience, and these are not readily available in Botswana. This is an undisputable fact, with the spate of corporate scandals that have rocked the country in recent years; it goes without saying that we have a serious dearth of necessary personnel to run corporate entities. Any change of management maybe a mere change of faces. Secondly, change of guard at this hour would not serve the company any good. The ‘new team’ would not have room for learning the complexities of mining operations and international trade while facing a crisis like this one.  Thirdly, a new management team is highly like to use their predecessors as scape goats and plunge the company into deeper crisis. Fourth and lastly, if people believe management is guilty as they say, let them stay and clean up their mess before leaving. The captain is always the last to leave a sinking ship and you do not fire a captain while steering a wrecked ship through rough seas. 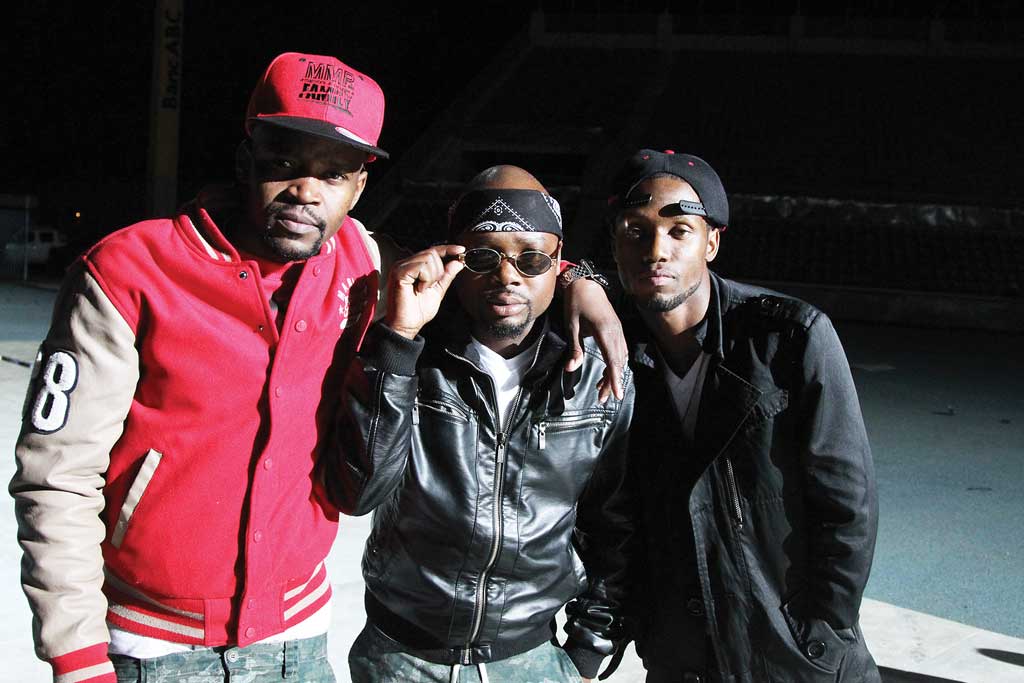