November 26, 2020 Admin
Home»Opinion»Letters»Why diamonds could be about to lose their luster
Letters/Opinion

Why diamonds could be about to lose their luster

The global diamond industry has had to deal with a number of crises in recent years, but the emergence of synthetic stones may be its toughest challenge yet.
Driven in part by consumer concerns over the sourcing of natural diamonds and backed by wealthy investors, the synthetic jewellery sector is growing exponentially. The affordability and comparable quality of man-made diamonds are forcing traditional traders to mount a rear-guard action to frustrate the competition.
The traditional diamond sector has been troubled for some time, dogged by allegations of tax evasion and money laundering and a chronic lack of operational transparency. Competition from producers of synthetic diamonds has come just as sources of finance in traditional diamond trading hubs—such as Antwerp, London and New York—have begun to dry up because of the controversies facing the industry. At the same time, an unanticipated slowdown in sales to China and generally weaker demand globally has left natural diamond stock piles at all-time highs, putting even more strain on paper-thin profit margins.
There is genuine concern among traditional traders that the value of natural diamonds—and therefore the perception of them as sought-after purchases—will diminish with the unchecked proliferation of man-made stones. Already there is mounting evidence of synthetics entering the natural diamond supply chain, which not only threatens to erode consumer confidence but also the reputation of the industry.
The origins of the synthetics sector can be traced to the 1950s when General Electric first explored laboratory production, culminating in the creation of a stone that could be used as an industrial abrasive. However, the process was far from perfect, and it was not until the early 1970s that gem-quality crystals were produced and used on an industrial scale.
Today, most laboratory-grown diamonds are made by subjecting graphite to immense amounts of heat and pressure. Another, possibly more efficient technique, combines natural gas with a microwave beam to create carbon atoms that stick to and enlarge existing natural diamonds.
These production methods result in flawless gems, costing 30-40 percent less than natural diamonds. Conservative estimates place the current value of the synthetics market at $100-$300 million, or just over 1 percent of the global trade in diamonds. According to Morgan Stanley, over the next few years this is set to rise rapidly to around 15 percent and 7.5 percent of the small and large diamond sectors respectively, further encouraging investment.
Behind the synthetics trend is a handful of manufacturers, backed by some of the biggest names in Hollywood and Silicon Valley. Marquee investors such as Leonardo DiCaprio, Twitter founder Evan Williams and Facebook co-creator Andrew McCollum have already made their presence felt by publicising laboratory-grown stones, which appeal to many consumers because they are free of the stigma attached to diamonds produced in conflict zones. The marketing drive is fuelling demand, so much so that Transparency Market Research expects that by 2023 the synthetics market will reach $28.8 billion, with jewellery the fastest-growing and largest component.
While high-end customers will continue to pay for the real deal, synthetics are likely to expand their share of the lower end of the retail diamond market, where price trumps ‘authenticity’ in purchasing decisions.
Although so-called blood diamonds continue to raise questions over the integrity of the industry, more rigorous controls on diamond sourcing under the U.N.-approved Kimberley Process Certification Scheme has gone some way toward addressing these concerns. In its place, however, a new threat has emerged—that of unscrupulous traders mixing synthetic into the supply chain. The issue was first brought to public attention in March 2012, when more than 600 synthetic stones were found in a consignment of 1,000 natural diamonds originating from India, and recent anecdotal reports suggest the practice is flourishing.
Notwithstanding the obvious concerns over consumer confidence, industry experts have warned that the issue will have an impact on the pricing of natural diamonds, unnerving lenders already unsettled by the financial difficulties traditional traders are currently experiencing.
In September 2014, global management consultancy McKinsey & Co warned that if consumers lose faith in the supply chain, the natural diamond industry may suffer the same sort of “reputation-driven demand shock” that blighted the fur trade in the late 1980s when campaigns by animal rights activists drew attention to the cruelty associated with the manufacture of many garments.
Under huge pressure, traditional traders are fighting back. Their ad men have swung into action, reminding consumers of the romantic allure of natural diamonds. The greatest challenge, however, remains in reassuring investors about the integrity of the supply chain.
Although strenuous efforts are being made to clearly demarcate synthetics from natural diamonds through a process of identification and disclosure, it will require substantial investment and time.
With producers of synthetics also stepping up their pitch to consumers, the stage is set for a commercial battle whose long-term outcome is, for the moment, unclear—but the perception of diamonds as the epitome of luxury could change forever.
HENRY BURROWS
NB: Henry Burrows is an associate at Alaco, a business intelligence consultancy.

Health insurance on the rise in Africa

Why diamonds could be about to lose their luster 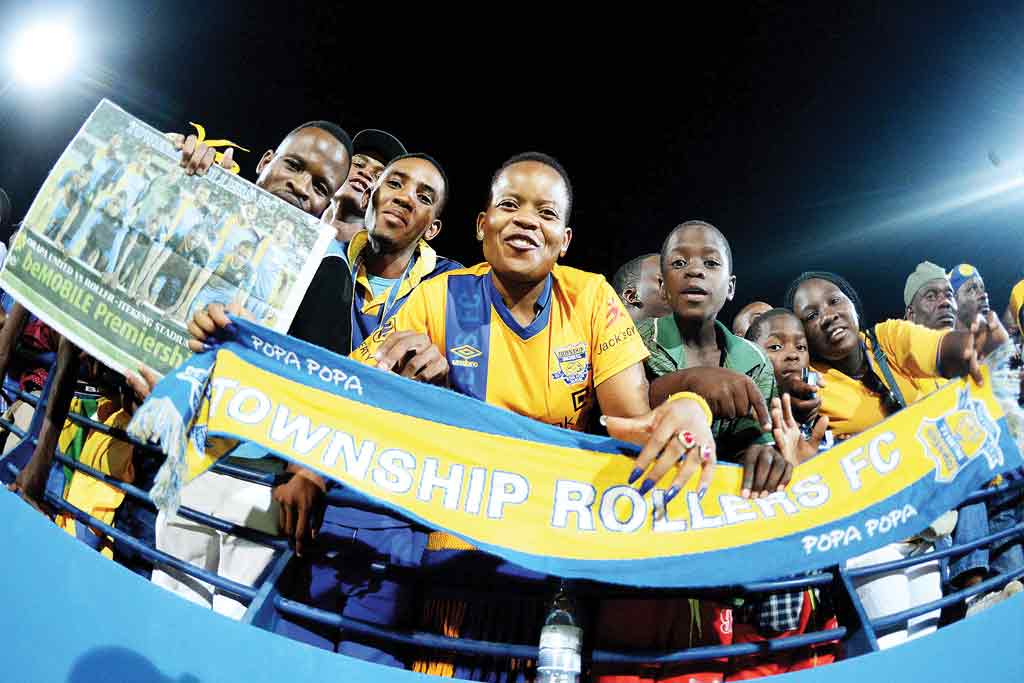