You Defend Men In High Places

Dear Mr. President,
I am writing this note to let you know that I struggled to listen to your address on GBV and that I am still traumatised by the usual rhetoric in your speech that was your effort to break the silence and show urgency to end the epidemic of rape and violence against women.

These are the reasons why:

Intentional Silence
Your Excellency, in breaking your silence, I note with shock that you are silent on the sexual violence and rape accusations in Parliament. Even when you list perpetrators of violence, you deliberately left out politicians and MPs. This is not coincidental but a deliberate and systematic way of turning a blind eye on rape at your workplace.

Complicity
Mr. President, you are dismissing the actions of your fellow men, especially your fellow politicians as rumours and private or as internal party matters that are not really of national importance.

Naming and shaming
Your Excellency, I cried when I heard this phrase coming from you. Is this how you see this? When women and girls report rape, they are naming and shaming? Is that what the laws against rape and VAW are to you? Naming and shaming men? Do you realise what you just did? You just blocked the law before it even saw the light of day? The leadership that is already protected and defended against their outrageous behaviour will make sure that the law is watered down and has no actual penalties.

#NotAllMen speech
Your Excellency, are you aware that in your speech, not once do you state that men rape women? You instead say “those of us”. How can you commit to naming and shaming if you cannot and will not say it like it is? How can women have confidence that you will walk the talk?

Normalising Trivialism
Your Excellency, once again you fall into the trap of the usual rhetoric of recycled speeches. You made the same promises in your maiden address commemorating 16 days. I know it is easy to mistake these as real actions against the epidemic that’s VAW, but saying that we should all come together to fight VAW and girls is merely justification to maintain the status quo of doing nothing. This is just more talk and no action.

Harmful campaigns
Mr. President, it is curious that you did not acknowledge the “Eseng Mo Ngwaneng” campaign that was right at your doorstep. The telling acknowledgement of campaigns that do more harm than good, the top-down organising whose sole purpose is to burn money. The commemorations that your gender department regurgitates every year, signifying nothing. The campaigns peppered with messages that tell women and girls DON’T WALK AT NIGHT, TRAVEL IN GROUPS, DON’T DRINK TOO MUCH, MEN ARE YOUR PROTECTORS.
Those women training manuals that shift the responsibility of rape to women, the training theories that suggest that male violence is inevitable and therefore women’s freedoms must be limited. Women’s behaviour must be constrained to accommodate vicious males. These campaigns and their messages do nothing but reinforce rape attitudes. They give men power to clear women and girls off the streets, out of the workplace and out of positions of leadership and into the background.

Tragic logic
Your Excellency, your speech excuses and hides the harm that our patriarchal society has done to women and girls. ‘Our forefathers did not rape, men protect women, uncles protect families.’ Imagine the impact that your words had on a young girl who has just been raped by a brother and uncle! She is listening to the President saying that the very same people who violated her are protecting her. The shame, guilt and blame she experiences at the thought of reporting rape. I know what she is thinking. “No one will believe me.” It is tragic that yours is a deliberate move to silence girls.

Bottom line
My Dear President, in your address you offered women nothing. You please men by not mentioning them as the perpetrators. You maintained the status quo and managed to stop the law before it even started. You cemented complacency and defended rapists in high positions.
Women are triggered Mr. President! I’m triggered!
Anna Mmolai.

You Defend Men In High Places 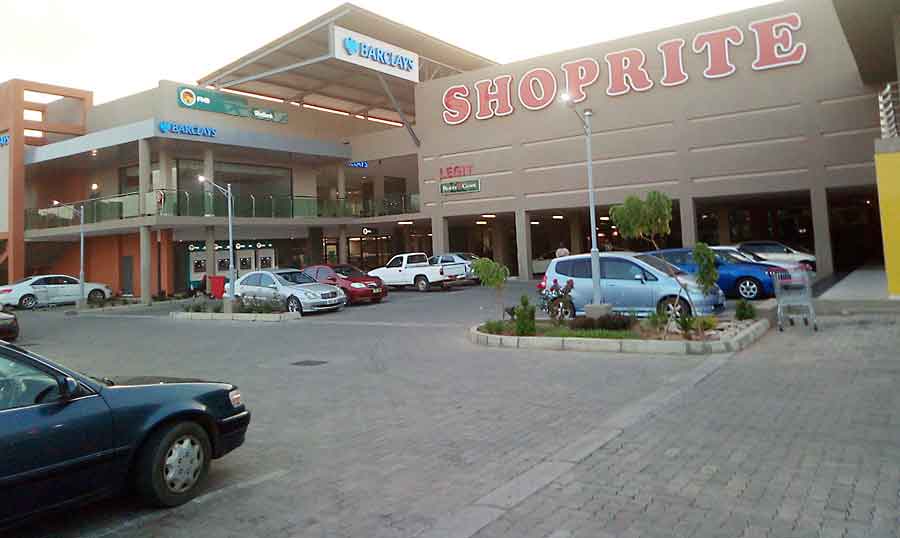