Botswana senior national football team coach Peter Butler has confirmed the end of his ‘feud’ with midfielder Ofentse Nato. The duo fell out last year after a misunderstanding that led to Nato’s agent announcing the player’s retirement from international football although Nato never publicly declared his unavailability for the national side.

Many had predicted that Nato would not return as long as Butler was in charge due to initial thoughts that the player and his national coach would never get along. However, Butler had always opened the door to Nato’s possible return as this publication revealed earlier this year. The coach was of the view that Nato had to apologize first before being considered for national duty.
Gazette Sport understands that Gaborone United Director Nicholas Zachem played a key role in helping to set up the meeting between the two.

They held a fruitful discussion and ‘smoked a peace pipe’ to end the much publicized dispute. As a result, Nato’s form for GU since joining the club on loan last month has been rewarded with a national team call up.

The former Mpumalanga Black Aces midfielder has been included in the current national team list that was released last week; the 30-man squad has been assembled in preparation for international friendlies against Lesotho and Mozambique this week.

“What was said in the meeting between myself and Nato will remain private but I want to confirm that we had a good chat. We have put our differences aside. I am delighted to have him back because he is a valuable member and has a lot to offer the national team. All that has been said and done is in the past,” Butler told this reporter.
Nato is currently troubled by a minor hamstring strain but the coach expects him to recover before the side takes on Lesotho on Wednesday, the player’s injury is not serious and he might play a part in the Lesotho game if not the weekend game against Mozambique. 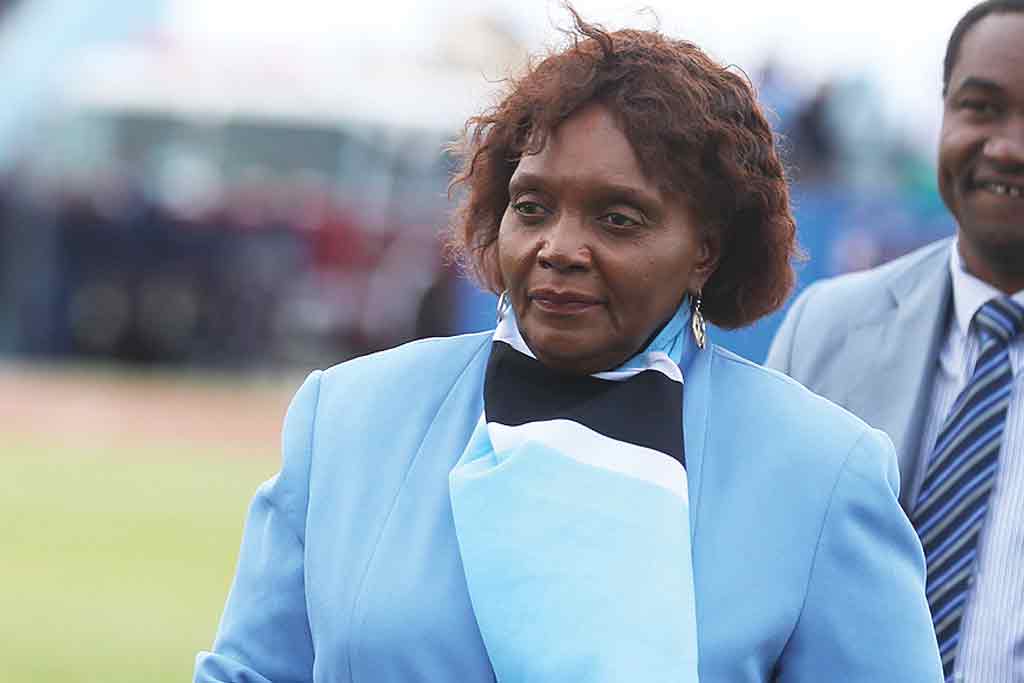