After a protracted contractual battle with Cercle Sportif Don Bosco, Dirang Moloi has decided to drop the case against his parent club in a bid to earn a loan move to Mochudi Centre Chiefs. The player had initially sought to terminate his contract with Don Bosco but he has since opted to request a loan move in order to return to competitive football.

The player sought the help of Footballers’ Union of Botswana (FUB) last year in a bid to cut ties with the Democratic Republic of Congo (DRC) club after a dispute over what he perceived as a breach of contract. While his teammates, Phenyo Mongala and Jerome Ramatlhakwana opted to request for loan moves away from the club, Moloi demanded an outright termination of his contract to completely cut ties with Don Bosco. The case was later forwarded to FIFPro Division Africa and the FIFA Players Union, but no progress had been made as Don Bosco is still reluctant to release him. FUB spokesman Kgosana Masaseng confirmed that Moloi has instructed them to drop the case, saying the club is thinking about granting him a loan deal.

“Dirang held positive discussions with Don Bosco and they are willing to release him on a loan deal,” he said.
Masaseng added that FUB will write a letter to the DRC players union which will further consult the country’s Sports Commission. He said the union wants the case to be dropped because they want to see Dirang back in action. Moloi is currently discussing personal terms with Magosi regarding a loan deal during the current January transfer window. Chiefs’ Public Relations Officer, Clifford Mogomotsi confirmed that they are in talks with Moloi.

“We have always been clear that we want to be given first refusal if Dirang was available. We never had problems dealing with Don Bosco and we are hopeful that the deal will be concluded this week. We have discussed a one year deal with an option for further renewal and we are headed in the right direction,” said Mogomotsi. 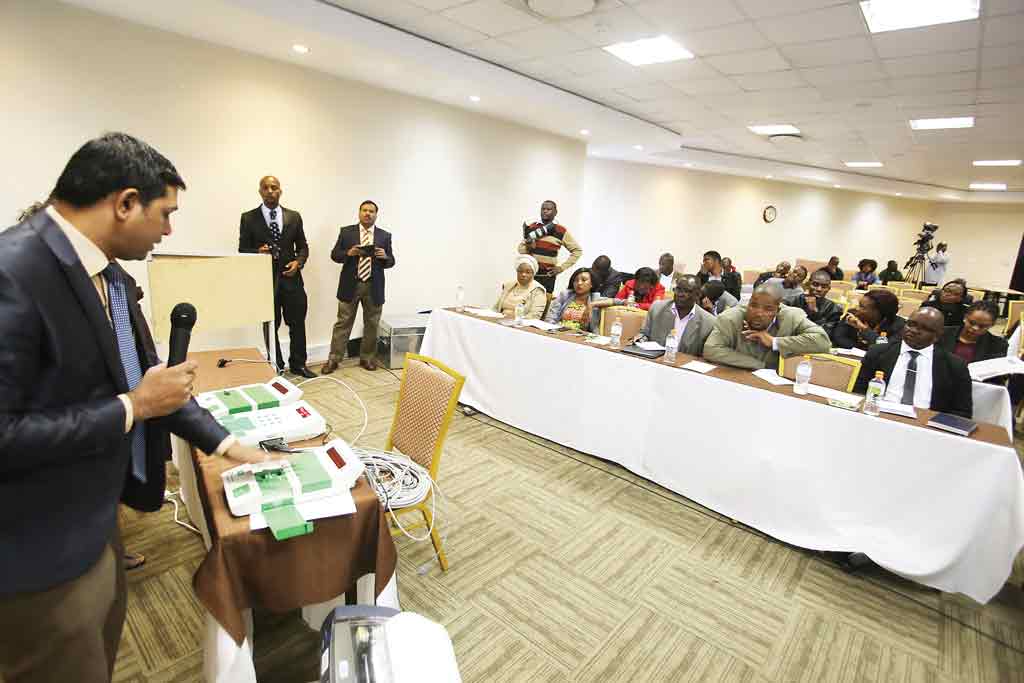