Yes, it is true. I mean the rumours you heard that soon I will be a Rastaman. Jah Rastafari! King of kings! The conquering lion of tribe of Judah! I can see you are already smiling, imagining me in dreadlocks relaxing in a cloud of smoke after puffing the “holy herb,” and singing,“Legalise it.” No, my reasons for being Rastaman are not religious, they are economic.You see, these days to have meat in your home is sheer luxury. You really have to dig deep in to your pockets. With the price of meat skyrocketing every day, I have come to a safe conclusion that I should become a Rastaman as soon as possible. After all, I have been eating cabbage all this time so much that in the neighbourhood they call me “Johane 14,” the nickname for cabbage. I have realised that the best possible way to hide the fact that I cannot afford meat is to give it a religious twist. I cannot think of any other ingenious plan.

It worked for me last week when I did not have rice. I told my visitors that I have recently been converted to a new religion called Ricestafarianism. Meaning that as a Ricestafarian, eating rice is highly forbidden. Now since I was parting with the last drop of pasta yesterday, all prospective visitors are warned in advance that for this week I will be a Pastafarian. By the way, I am not the only one complaining about seshabo. Recently a friend of mine wrote his in-laws a strong worded letter threatening to revoke his vows if he did not get a convincing explanation as to why their daughter (his wife) was misusing seshabo. This was after the innocent lady had prepared meat and cabbage as salad in one meal. My friend was so furious. He could not comprehend how one could end up with two types of seshabo in one plate, unless they were being wasteful. He gave the wife a stern warning that, if it is cabbage, let it be cabbage and if it is meat, let it be meat.

Well, I sometimes think that instead of turning Rastafarian, maybe I should start eating donkey meat. But every time that idea crosses my mind, I break down and cry. How can I want to eat Jesus’ sole mode of transport, would I not be worse than Judas? I mean what will he ride in his Second Coming? I do not want Messiah to end up riding in those death-traps that never obey even the most elementary of them road rules called combis. Just imagine Jesus on Mogoditshane Route 7 or Tlokweng Route4 being shouted at by an ever-rude combi conductor, “Hei bra, go nniwa four-four,whether o Jeso kana o Jutase. If you don’t want, ya Mogoditshane o ye go reka koloi.” You see, I do not want Jesus to go through that, so to spare him the trouble, I will rather be a Rastaman, plus Rastas never die. 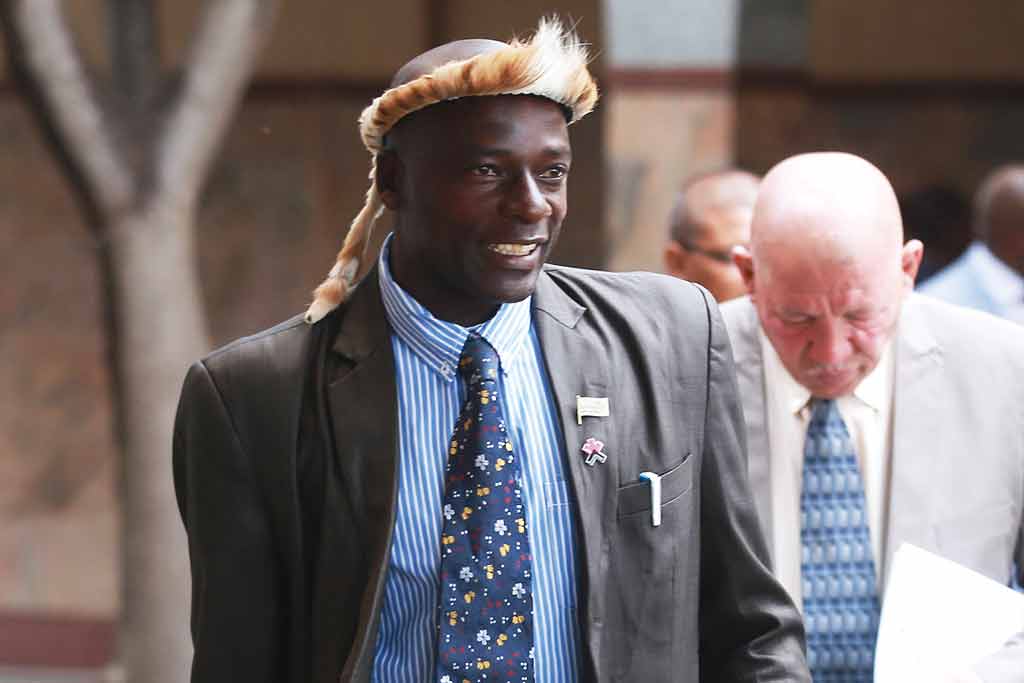