A five-person team from the International Civil Aviation Organisation (ICAO) was in Botswana recently to conduct an ICAO Coordinated Validation Mission (ICVM) from the 3rd to the 9th April 2013, and it has given Botswana at 59.6% rating of Effective Implementation, compared to 27.8% in 2006. Botswana’s positive rating is better than the average for Africa, which is 41%, and is almost equal to the global average of 60%.

The purpose of the ICVM was to check the progress made by Botswana following the safety audit carried out in May 2006. According to a press statement from the Civil Aviation Authority of Botswana (CAAB), the ICVM team noted however that, despite the good work presented by Botswana, there were two potential Significant Safety Concerns (SSCs). One was from the Flight Operations (OPS) area, while the other was from the Airworthiness (AIR) area. These potential SSCs are to be subjected to further verification by ICAO Headquarters in Montreal, Canada, in the next 15 days, after which, if confirmed, ICAO will write accordingly to Botswana.

The source also said fire officers are supposed to head shifts; they are not supposed to drive, but rather lead operations and supervise firemen when there is an emergency. He also said the post of Senior Fire Officer does not exist, while other departments have one. The Gazette was told that the CAAB had employed three leading firemen to act as fire officers in view of the ICAO audit, who will revert to their positions after the audit has been completed.

Our source also claimed that one South Af- rican airline withdrew from using the airport last year, citing the high risks. However, according to Modipe Nkwe, Manager, Public Affairs at CAAB, said regarding the fire officers’ shortage, the current CAAB structure provides for only 1 fire officer per shift. “A self assessment exercise conducted at SSKIA from 01 to 08 March 2013 revealed that 1 fire officer per shift was not adequate for our requirements as each shift needs more than one person,” he said.

He added that the appointment of three Leading Firemen to act as Fire Officers was voluntarily made to enhance CAAB service standards. “It is an interim measure until the new structure, which provides for more Fire Officers, is implemented. This was not done for the period of auditing, but to address a problem that we recognise existed,” he added.

Nkwe also said similar self-assessment exercises will be conducted at Maun, Kasane and Francistown international airports from 15 to 30 April 2013. He said the need to come up with the new structure was, among other things, intended to address shortages across the organization including the Fire Section. Nkwe said the South African Airlines withdrawal from operating at Sir Seretse Khama International Airport was commercially advised and had nothing to do with any risk at the airport. He added that the post of Senior Fire Officer is not provided for in the current CAAB structure; however the need for this post has been recognized by the Authority, hence its inclusion in the new structure. The new structure will be implemented when funds are available, he said. 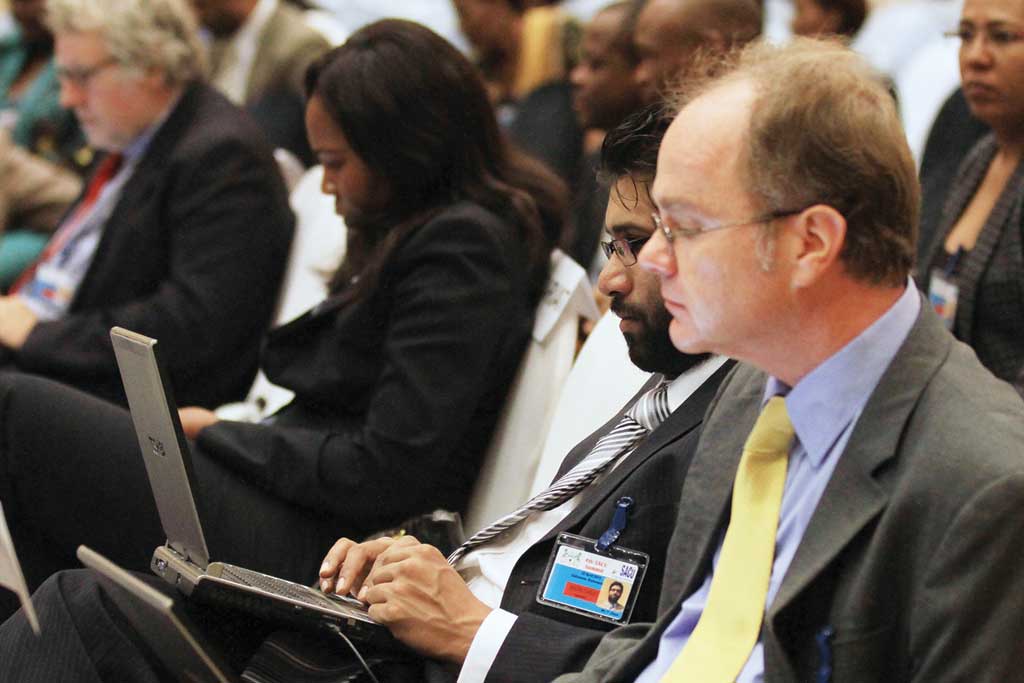