His attorney Kgosietsile Ngakaagae who Monday night told this publication in a telephonic interview that he knew his client to be still alive, had during the appeal at the court of Appeal on April fought with everything possible to save the man’s life but to no avail. He had urged the judges to consider a variety of alternatives including: an acquittal, a reduction of sentence, a re-trial, a commutal of sentence to one of life imprisonment or a verdict of guilty but insane, but the three judges would not be convinced: They had thrown away the lawyers pleadings and stated that they he had found nothing that indicates that no reasonable court would have reached the conclusion that the trial court had in imposing the sentence. According to the information before court, Thokamolelo killed his brother Landane Thokamolelo, his brother’s wife Gakemoitatole Gabarebone, his brother’s motherin-law, and his brother’s three children Kemodiretse, Oreemetse and Chaena Lepadile when he had visited the family.

On his second day of his visit, Thokamolelo woke up and demanded to cook food where upon his brother’s wife and motherin- law refused. At the time, hisbrother had gone to collect fire wood with two of his children in the bush. 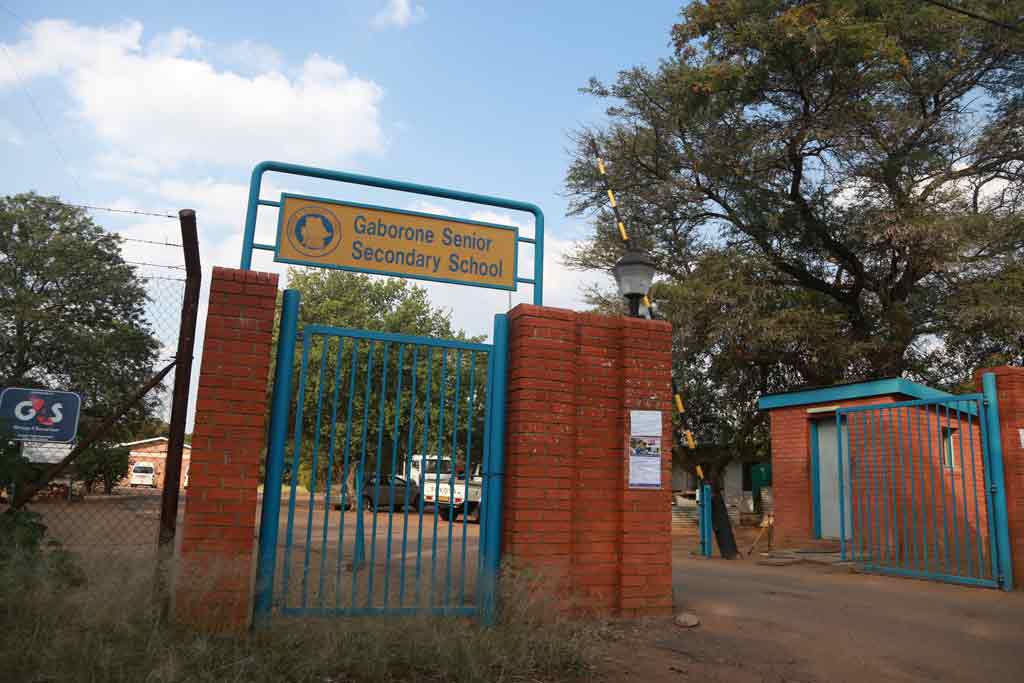