Like in many football nations the Botswana Football Association will be going to their elective general assembly in August. The assembly is slated for the second city of Francistown on September 26. For the first time in the history of Botswana football the elections have attracted six female candidates in two categories.

Four women are vying for the position of the Female representative in the National Executive Committee while two are competing in the ordinary member position in the executive committee.

The four are incumbent, Tsoseletso Magang who herself was co-opted into the committee two years ago after the then member, Tshepo Mphoeng was relieved of her duties. Mphoeng was also not the elected member in 2016, she had replaced Suzie Montsho who went on official government business in Japan with her husband after the 2016 assembly.

Challenging for the position is another woman in the current structure, Itsholeng Disang who is the current chairperson of women’s football in Botswana. The third is Joy Setshidi a former sponsor of former BTC Premiership champions Mochudi Centre Chiefs. Setshidi is also involved in an academy of her own in Mochudi, her home village.

Whilst the football fraternity was thinking three was a historic number of women competitors’ in came another shocker. Lobito Patience Ncube the youngest of them all rattled the competition unexpectedly. Ncube is also not new to football with her profile dating back to a few years back when she was assisting Gaborone United in their CAF Champions League involvement where they knocked out African giants Orlando Pirates.

Ncube says she is not aligned to any group as she wants to maintain her independence. Ncube says that she will have a three part plan.
“My first plan will be to re-evaluate, establish, implement and enforce national standards for working conditions and participation in women’s football to meet those as set out globally.” Ncube says.

“Foster common vision that will seek to unite national strategies and implement regulatory interventions to achieve growth and mass participation of women and the girl-child into football by investing in research programmes across all levels to investigate and inform on innovative solutions to the challenges we face,” Ncube boldly states

Ncube says she will extensively outline and implement coaching, referees and training of women and compel men to support them.
“The idea is to situate the women football industry for inclusion in government funding and intervention from across private and public sectors to broadcasting agents and companies. Encourage and work closely with the Education Ministry and Sport in order to balance education and football of the girl child” Ncube states as she departs away from the normal feminism that usual characterize the female representative position.

She also wants solid systematic foundations that seek collaborative approach and appreciate the view of players within BFA and other regional organs like CAF. Ncube also says it will be great to have former players involved in the running of the game and being experienced enough to activate areas such as youth football.

The other two women Kesego Okie and Theresa Hirschfield will be vying for the positions of ordinary members. 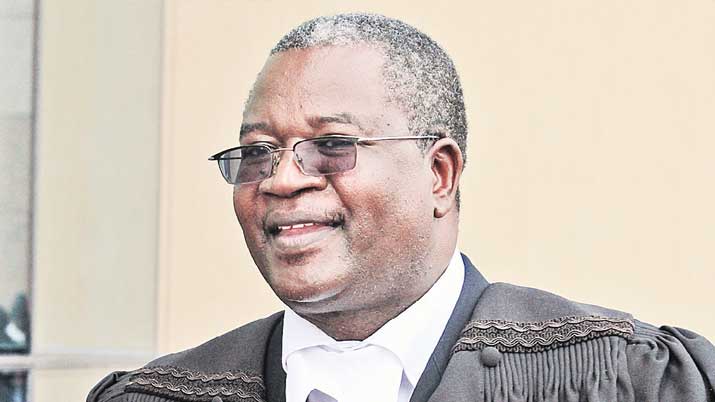