Amos eager to make up for missing last year’s final

Nijel Amos was only two seconds away from a second IAAF Diamond League meet win last week in Rome but he was pipped to first place by American athlete Donavan Brazier in a tight finish. Amos recorded a season best (1:43.65) record and finished second but he is till at the top of the men’s 800m Diamond League standings.

Amos looked set to win the Rome meet but an incredible last second acceleration from Brazier denied the Botswana athlete a win in a last ditch effort. The second place finish did not affect Amos’ standing in the Diamond League rankings, he is still at the top of the pack with 15 points from two races.

The 800m African champion is still ranked first after winning the first meet in Doha which yielded 8 points and a second place finish in Rome which yielded 7 points. If he manages to keep finishing in the top three in the next four races he will qualify for the final which is scheduled for August 29 in Zurich, Switzerland.

He is closely followed by his new rival, Brazier, who is ranked second in the standings with 14 points from two races. Kenyan athlete Emmanuel Kipkurui Korir is ranked third in the standings with 7 points but he missed the Rome held race. Amos informed Gazette Sport that he is eager to make up for missing last year’s Diamond League final, he has also set his sights on the 2019 IAAF World Championships as well.

“The aim is to get more points so that I make it to the final, which I missed last year because I missed some races, hence I never had enough points to reach the final. I am happy with my progress so far, it is all about taking baby steps. The main one (I am also targeting) is the Doha World Championships,” Amos told this publication. The next 800m race in the Diamond League will take place in Rabat, Morocco on Sunday. 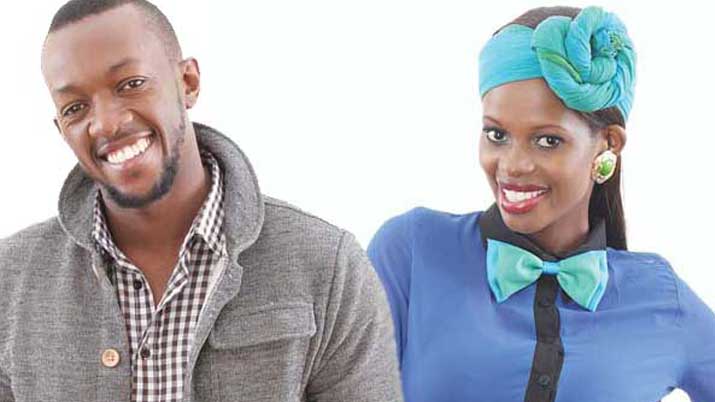