May 30, 2020 Admin
Home»Sports»News»Athletes cry out for incentives
News/Sports

Athletes cry out for incentives

The Botswana Athletics Association (BAA) has been accused of withholding the processing of athletes’ incentives. This publication has been informed that there has been a long delay in the athletes’ payments, which has not been addressed for six months.
The latest scandal that the association is facing is the delay in payment of athletes’ incentives for the World Athletics Relays which where held in Bahamas 22-23 April, 2017. According to a  source close to BAA the association exceeded their bill at the last World Championships which were held in Beijing, China in 2015. The source claims that the association exhausted funds which were allocated from the mother body International Association of Athletics Federations (IAAF).
“The association has been swimming in debt after they exceeded their budget. This incident has left the association having arrears during the 2015 world champs, it seems like the debt is now hunting them and am very surprised to hear that the association used athlete’s incentives to clear their debt” an anonymous source disclosed to this publication in an exclusive interview.
This reporter reached out to athletes who confirmed that up to this date they have not received their reward from the world relays. The facial expression from athletes indicated how hopeless they are regarding this issue and this publication held an exclusive meeting with a couple of athletes who asked for anonymity to protect their identity .
“We have tried everything, we keep knocking at BAA and BNSC doors but we are failing to get to  the bottom of things. When reaching out to the team manager Olebogeng Oitebetse, and she told us that we are not getting our money because BAA has used that money to pay arrears en-cured back in 2015 world champs,” one athlete spoke out.
One may recall that team Botswana performed exceptionally well scooping silver in mens 4x400m relay and 4x400m woman reaching finals and setting new National recored. Therefore the estimated amount for incentives sits at P240 000.
When reached for comment the team manager Olebogeng Oitebetse confirmed that there has been a delay in athlete’s incentives and told this publication that the ministry and BNSC will give an exact date on when the athletes will receive their packages.  She further rubbished rumours that the athletes incentives will be used to payoff BAA debts.

Mitchell Working On Deals For Nato

Athletes cry out for incentives 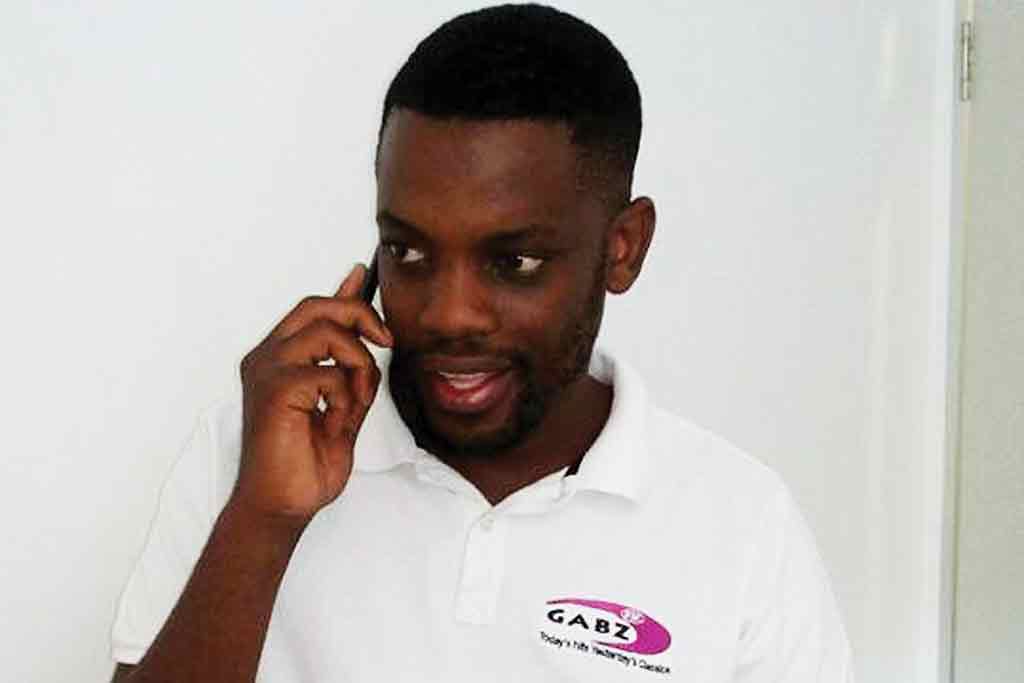