Eager to bring home more medals than ever from Tokyo 2020, BAA intends to ‘wrestle’ with the best athletes in the world at the national finals in May. To that end, it is looking at Jamaica, The Bahamas, Kenya, Nigeria and neighbouring SA to bring out the best that Batswana can muster. TLOTLO KEBINAKGABO reports

In its endeavour to qualify more athletes for Tokyo 2020, Botswana Athletics Association (BAA) intends to invite top athletics countries, Jamaica and The Bahamas, to participate in this year’s national finals, Gazette Sport has established.

Thus far, Botswana has qualified only three athletes for Tokyo 2020, namely Nijel Amos (800m) and two Galefele Moroko and Christine Botlogetswe (both 400m). However, according to BAA president Phaphane Botlhale, it is their aim to qualify more athletes, including relay teams, qualify for this year’s winter games.

Botlhale told this publication that as part of the strategy to that end, they have submitted a budget in excess of P5 million to the Botswana National Olympic Committee (BNOC). “We want to host well organised national finals in which top countries like Jamaica and Bahamas can participate,” he said in an exclusive interview. “And if we invite such countries, we will have to meet their travel costs and accommodation.”

He said in addition to the bonus of good relations, they were targeting Jamaica and The Bahamas because Botswana had yet to qualify both women and men’s 4x400m relay teams. The local men’s 4x400m is currently ranked 14th while the women’s is ranked 12th in the world. However, for them to remain qualified, they will have to fall within the top 16 ranked nations at 29 June 2020. BAA plans to host their national finals in the second or third week of May.

The local men’s 4x400m finished 5th at the Rio Olympics in 2016 where The Bahamas team settled for bronze. The Botswana women’s team did not qualify at Rio where the Jamaicans secure a silver medal.

The BAA leader disclosed that in addition to the two Caribbean countries, they also intended to invite top African nations like Kenya, Nigeria and neighbouring South Africa. Botlhale said marketing will be of the essence in order for BAA to attract good attendance to the finals. “If a lot of people attend, our athletes will be motivated to compete against the world’s best,” he noted.
Botlhale said it is their plan not to stop with their 22-member provisional training camp as they want the team to be in camp right up until the Olympics.

“A part of the P5 million that we have requested is to cater for that,” he explained. “We also want to keep sending athletes to competitions abroad as a matter of course.”
Botswana have won only one medal since their maiden Olympic Games 39 years ago. BAA intends to better that by bringing home at least two medals from Tokyo 2020 that will run from July 24 until the August 9. 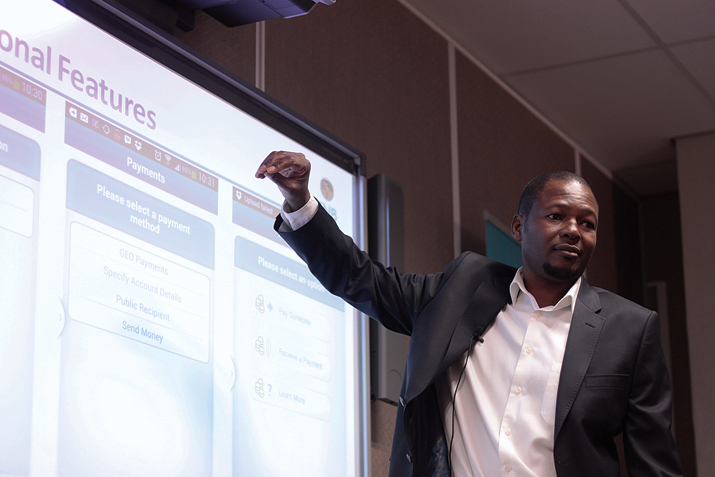