Ofentse Bakwadi and Gofaone Mosupiemang led Team Botswana’s karate contingent who participated in the 2018 UFAK Senior Championships in Kigali, Rwanda last week. Bakwadi and Mosupiemang grabbed silver medals in the competition.
Bakwadi also recorded an impressive feat by becoming the first Motswana to reach consecutive individual Kata finals in the competition (2017 and 2018), last year he also became the first Motswana to win the title in 2017.
He defeated Ivory Coast (5-0), Egypt (3-2) and Algeria (4-1) before losing 3-2 in the 2018 final. He was the reigning African champion prior to the competition, Bakwadi also set another record by becoming the first local karate athlete to beat Egypt in the Kata category.
Bakwadi told Gazette Sport that he still felt amazing after the competition and remains proud of his achievement. Mosupiemang, who is still in the fledgling stage of his career, has grown in leaps and bounds in the last two years and demonstrated his development by earning a silver medal in the individual kumite (under 75kg) final.
Entle Maungwa obtained a bronze medal in the ladies individual Kata category, she was the only female in the Botswana team to collect a medal in the individual categories. Botswana grabbed two more bronze medals as the ladies Kata team and the men’s Kumite team. 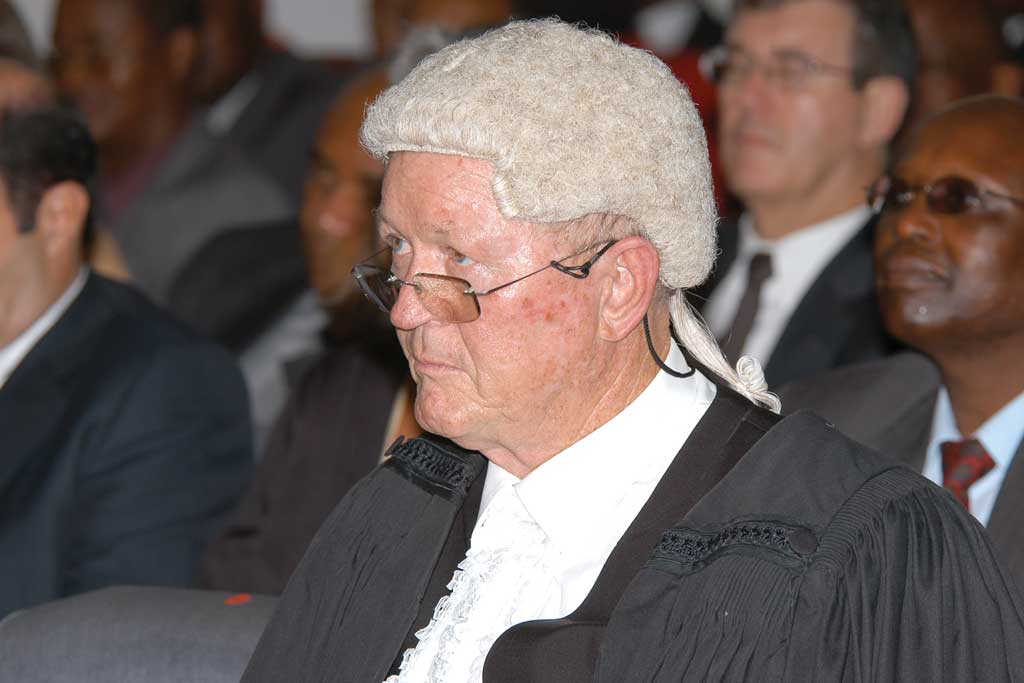