The AUSC Region 5 has always been a happy hunting ground for one of Botswana’s elite sportsmen, Ofentse Bakwadi, who last week repeated his heroics by winning a gold medal at the tournament in Namibia.

Bakwadi grabbed his fourth successive gold medal. It is a competition he has won numerous times over the years but he never rested on his laurels as he grabbed yet another podium finish to underline his consistency.

He informed Gazette Sport afterwards that the secret to his consistency has been his decision to double his efforts in training. Bakwadi says ever since he became a continental champion, he has increased his level of training in order to stay at the top. “Now I have to work tenfold,” he said. “I’ve moved from 80 % to 120 % in every training session. This has enabled me to unleash my inner beast in every session.”

He credited the support of his main sponsor, Choppies, and his coach Mpho Bakwadi as the biggest contributors to his success. Bakwadi could have another reason to celebrate next month as he was recently nominated for yet another BNSC Sportsman of the Year award for the upcoming awards ceremony. 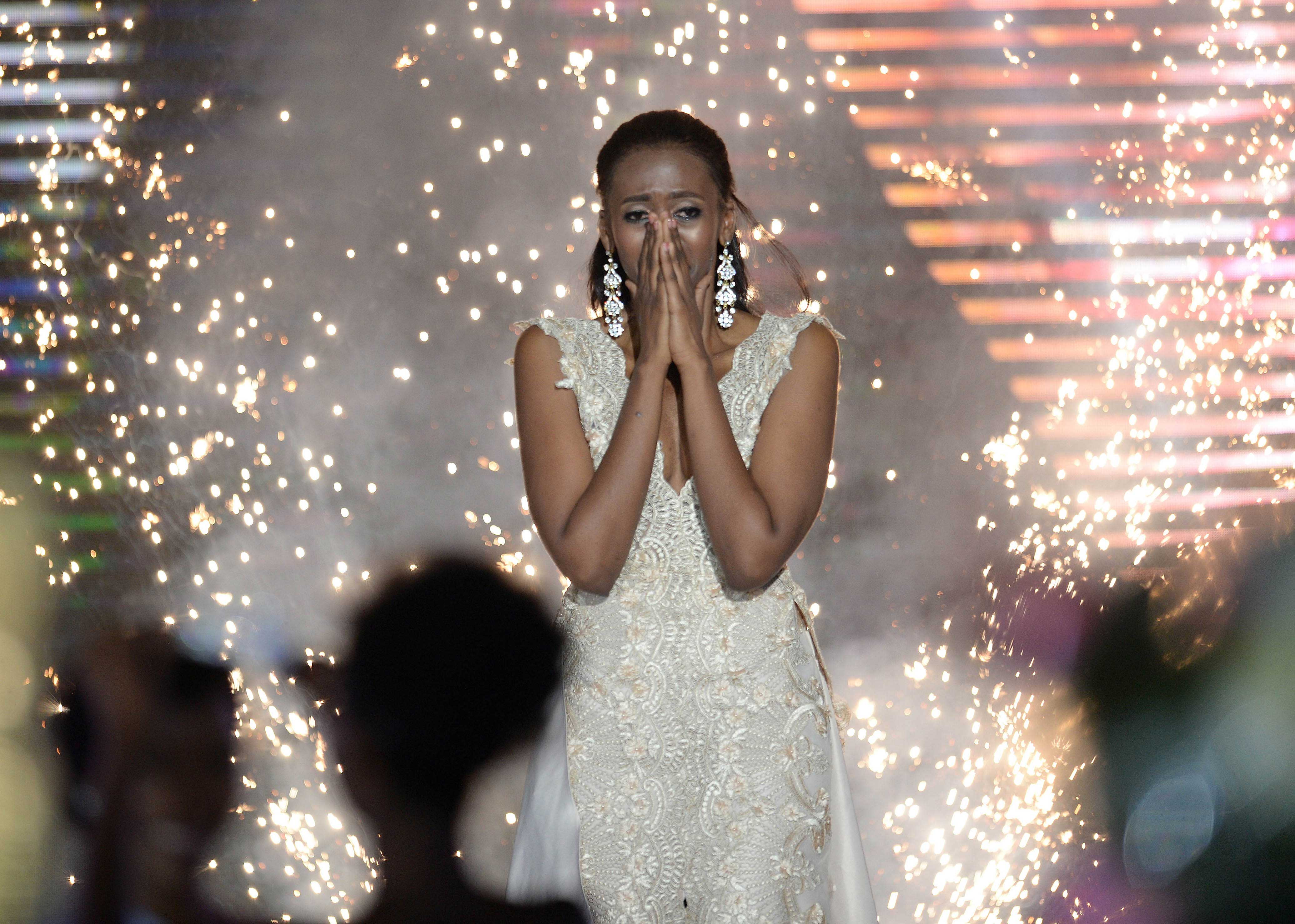