The Botswana Chess Federation have revealed their plans to turn this year into yet another successful season for the game of chess in the country. In recent years Chess has grown into one of Botswana’s best performing sports codes, with some of their successes ranging from; an increased number tournaments played locally, medals won internationally as well as an improved number in rated players in the country.
However, this success has been much owed to the current BCF committee led by President Tshenolo Maruatona, who in less than four months will complete their four year term in office. Despite headed for their last few months in charge, the association still remains focused on achieving more success this year. This was shared by Federation’s Public Relations Officer Keenese Katisenge in an interview with Gazette Sport this week.
“The journey continues, we would like to continue bringing more medals, titles and ratings to the country from international competitions. We also want to continue to increase our strategic partners,” Katisenege told this publication. She also revealed that the federation will be establishing a third Debswana Re Ba Bona Ha Centre in the northern region of the country.
“We will be opening the third Debswana Re Ba Bona Ha Centre for chess in the northern part of the country as the year progresses. We will also be contributing to the BNSC’s strategic objectives of increasing the hosting of international events in the country,” she added. “We would like to see our national teams competing in more competitions regionally and internationally. The 2017 African Chess Confederation calendar has been released, so we will be aligning ours to it to make it easier for our players to compete outside the country,” carried BCF’s head of communications.
She further continued that, as the outgoing committee they were satisfied  with most of their efforts. “We have achieved a lot as the outgoing committee in terms of our objectives; we did well in terms of development, marketing and publicity as well as retention and attraction of sponsors. We sent our senior players to compete at various international competitions for exposure and experience. We have brought more medals and titles by our local players from international competitions into the country, and in the history and existence of BCF. We still need more sponsors as a federation; we would like to see more of our clubs become more active and help take chess forward. We also need more resources to invest in professional coaches,” She ended. BCF will host their first competition of the new year on the 28-29 January in Gaborone. 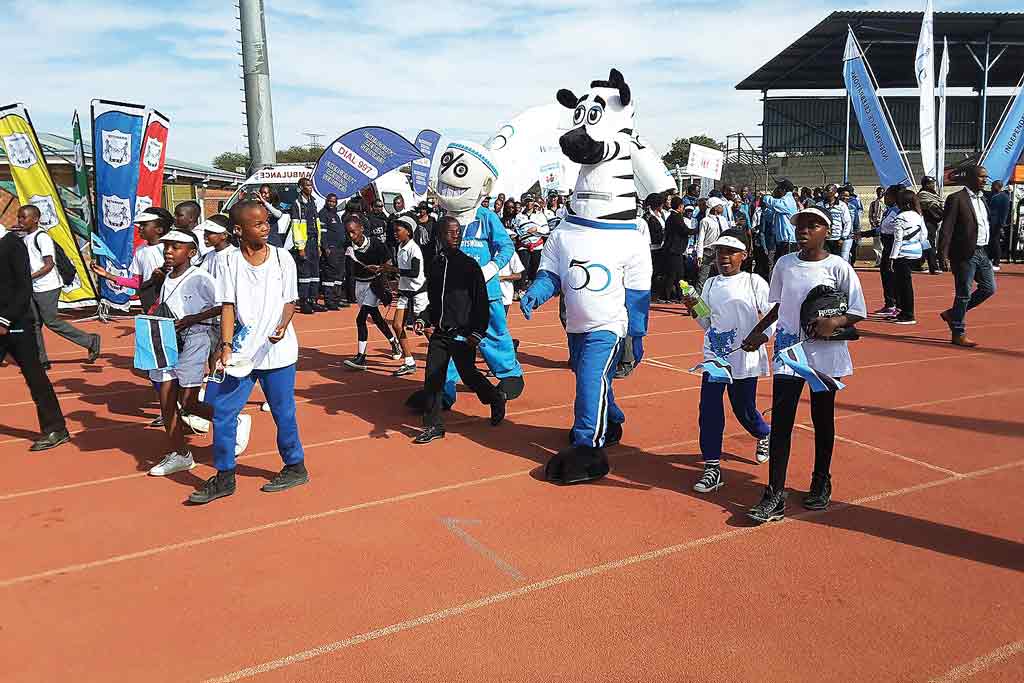