Top players yet to confirm participation

The Botswana Chess Federation will host this year’s Africa’s Zone 4.3 Regional Individual championships in April. Though the country is still in preparations to host two major international events later this year in the Youth Netball World Cup and World Baseball and Softball World Congress, BCF have also become the latest to add to the list of events that Botswana will stage in 2017.

The Zone 4.3 regional championships are set to attract participation of most SADC nations. This competition will also see winners qualify to represent the African continent at the FIDE World Cup, which is also set for this year. BCF’s Spokesperson Keenese Katisenge revealed this in an interview with Gazette Sport this week.

“We are hosting Zone 4.3 Chess Championships in April, and preparations for the tournament are already underway. We will field 14 national team players, 7 of those male and the other 7 female,” said Katisenge. She added that preparations for the competition had long got underway in January, and are expecting the full team selection to be done before the end of March. “Preparations for zone 4.3 started in January with the 2017 Airfficiency Year Opener Chess Championships. They continued this weekend with the 2017 Metropolitan first qualifiers.

We also hosted a Clubs Engagement meeting on February 11 at Yarona Country Lodge and agreed with clubs that top 7 male and top 7 female players from the 2nd qualifiers of metropolitan chess championships qualify to represent the country . The second qualifiers will be hosted next month so we will be having our team ready then,” she continued. The spokesperson further revealed that the tournament will be used as a platform to help lowly rated players improve their ratings.

“Our selection event is open to all interested players. That’s how open and transparent our selection criteria is, so every interested chess player is allowed to take part in the selection thus giving everybody an opportunity to try their luck but players holding Grandmaster and International Master titles automatically qualify for the Zonal competition,” said the BCF head of communications.

In the end she informed Gazette Sport that some of the country’s top rated players who qualify automatically were yet to confirm their participation, this is despite invitations being sent out to them. The tournament will start on the 8th of April and end on the 17th of the same month in Gaborone. 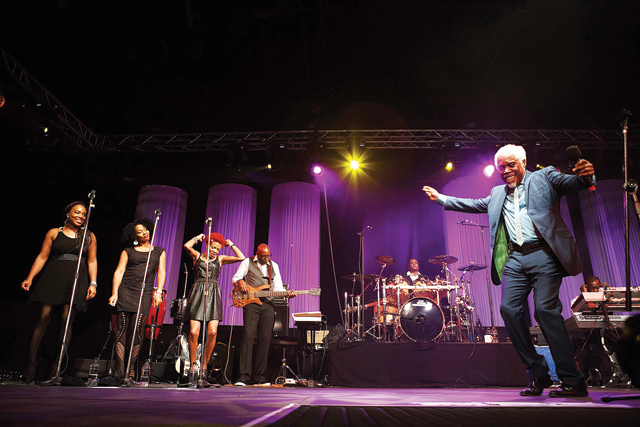