Botswana Chess Federation says they will introduce their annual awards next year, to help honor players and administrators achievements in the game. For sometime now, Chess has been one the best performing sporting codes in the country, both regionally and internationally, winning medals as well as have officials facilitate in international competitions.
Though, the association has always received recognition from the Botswana National Sports Commission through the annual BNSC awards, the federation believes it is now time they took the celebration of these achievements to another level. In an interview with BCF Public Relations Officer Keenese Katisenge last week, she told Gazette Sport of their plans.
“There are a lot of initiatives that can be used to recognize good performance, one of them being the annual awards for recognition, which is what we are looking into, we have made a commitment that as of next year and going forward it is an initiative we will introduce,” said Katisenge.
She revealed that, the initiative should had long been introduced, but due to financial issues, all previous attempts have all failed.
“This is an initiative we have always been looking at as a federation,  but because of financial constrains we have not been able to start it. Next year, we have made this commitment, we need to have another public platform from those we have, continentally and locally to recognize good performance,” She carried.
“The awards will be us (BCF) recognizing, not only good performance, but also good administration, the support that we receive from the clubs, and affiliates. These awards will also help us recognize our sponsors, since we (Chess) are one of the associations that is profiting a lot of support from the private stakeholders in the country,” the PRO went.
She concluded that, though they are have not finalized on the structure of the awards, they are most certain that next year the event will be happen. Meanwhile, BCF have revealed that Women International and Anchor player Master Boikhutso Modongo was forced leave the Team Botswana camp at the on going Chess Olympiad due to a family bereavement.
“The anchor player of the Botswana Chess Federation ladies team WIM Boikhutso Modongo had to cut her stay at the World Chess Olympiad short.This followed the untimely death of her elder sister. Modongo who was the leading board player has since left back to Botswana to join the funeral proceedings.Modongo’s absence in the team leaves the ladies team with no reserve player.As the most experienced member of the team, her experience and guidance will be missed. We send our deepest condolences to WIM Modongo and family. May God be with them during this difficult time,” read a statement from the federation. 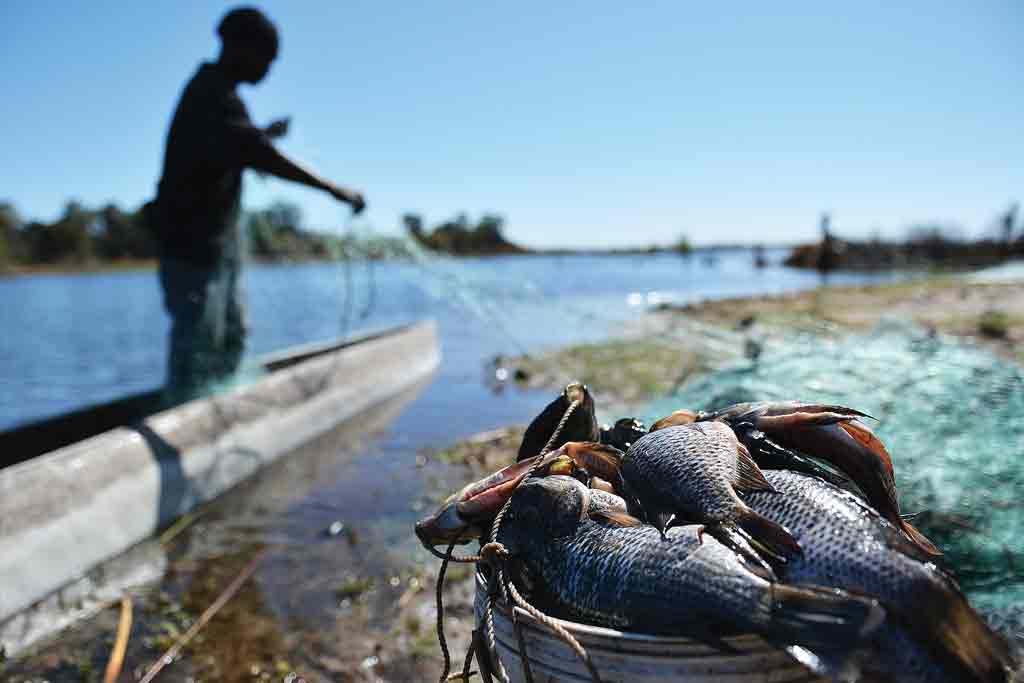