BDF XI are set to retain the services of the former beMOBILE Premier League top goal scorer Patrick Kaunda at the end season. The former FC Satmos goal poacher joined the military side on a loan deal from South African Premier League side Platinum Stars until the end of the league campaign, after failing to sign for defending league champions Mochudi Centre Chiefs at the start of the season.
Since joining Matebele, the side has never hid their intentions of keeping him at the club. This publication revealed late last year that Matebele had already opened with Stars to extend the striker’s loan spell. In an interview with Gazette Sport, BDF XI coach Benston Chambesi revealed that the club were in talks with Stars to keep the striker at the club.
“We are in-talks with his parent club (Stars), we would like to keep the player (Kaunda), and he is also interested in remaining with us,” said Chambesi on Friday at the Molepolole Sports Complex.
Despite being coy to commit when pressed further, Chambesi seemed confident that the player will be at the side for next season.
“The player wants to stay, he is enjoying his football, and we want the same. We are at an advanced stage in talks, but it is all now up to him to decide. He loves the team, and also loves the way things are done at the club,” he further stated.
“We want to keep the player on a permanent move not re-sign him on a loan deal, hopefully we will get him,” ended the Zambian tactician. Kaunda is currently sitting on five league goals, having scored three more goals for his club in this season’s Mascom Top 8.

Chiefs vs Rollers: Let the football do the talking 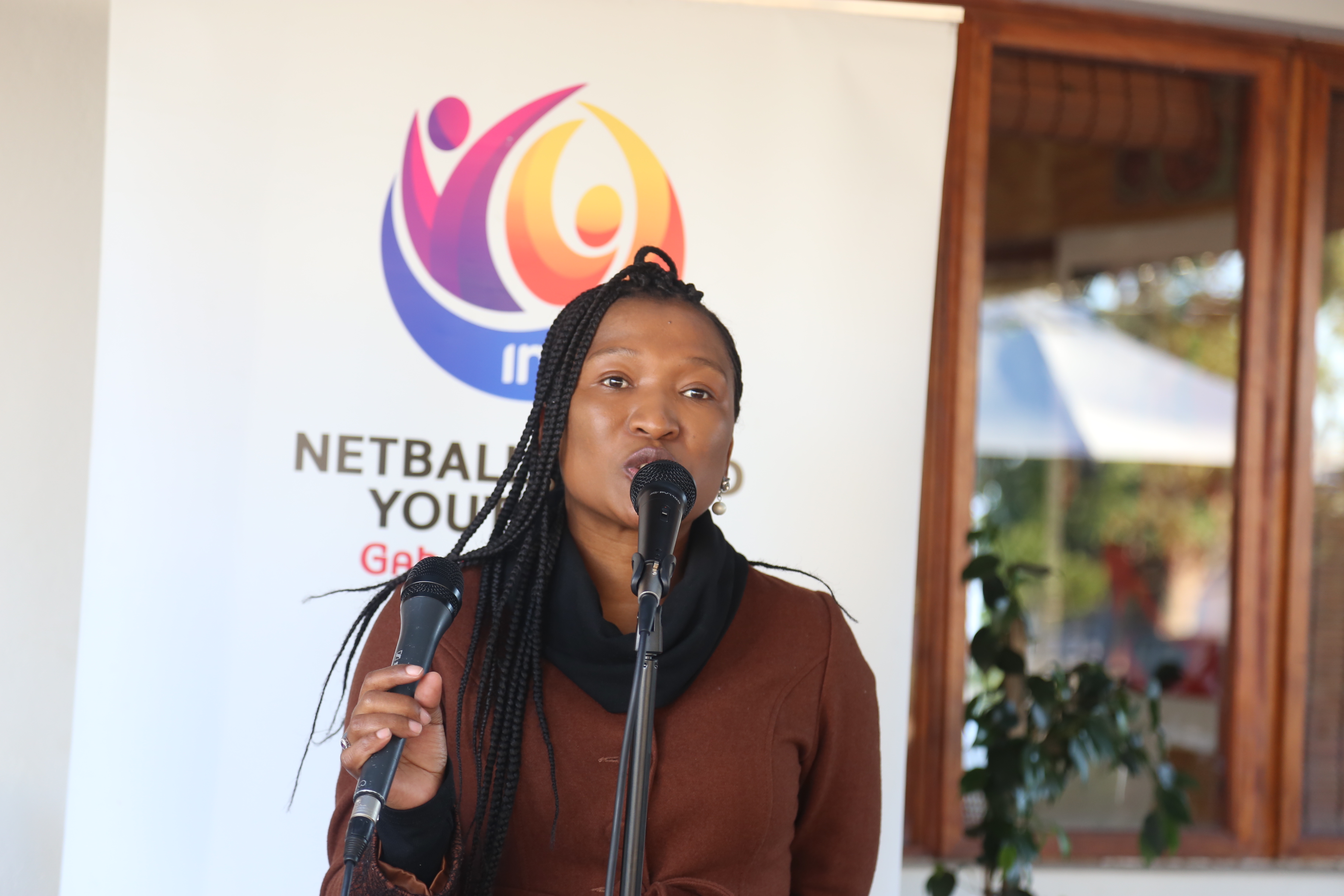