Following recent changes in the BDF XI camp which has seen the loss of star strikers Patrick Kaunda and Sadiki Takunda, the army club has revealed they are prepared to reject offers for Mosha Gaolaolwe with Township Rollers reportedly having shown interest.
The 22 year old towering defender extended his contract for a further year running up to June 2017, despite links from Platinum Stars in South Africa. However that has not prevented Gaolaolwe’s future from becoming a topic of discussion even though his immediate focus now has been with the senior national team.
Stellar showings in the past be-Mobile Premiership campaign have invited admirers in Popa and Mascom Top 8 Champions Orapa United who have reportedly shown genuine interest.
“Rollers have approached us in regard to signing Gaolaolwe but we have alerted them about his contract with us which will end next year. The young boy is stunningly gifted so we do expect teams to approach us to sign him but Mosha is a professional so we expect him to honor his contract”, BDF XI Public Relations Officer Thusang Jacob told Gazette Sport.
So ironic though it may be, Jacob admitted that the club has not notified the player about the interest from Rollers since he has been part of Butler’s squad that travelled to Namibia this past weekend.
“We have decided not to tell the player regarding the interest because  he has been in camp with the Zebras so BDF XI and Rollers have agreed not to let the player know about the approach. They wrote to us a fortnight ago showing interest to Gaolaolwe, so it is,  a concrete deal although they did not reveal the contractual terms,” Jacob stated.
Another summer, yet another scenario where local clubs are cycling around Matebele’s best players. Last season’s part of Chambesi’s overhaul saw him lose star players Kabelo Seakanyeng to Gaborone United and the release of Takudzwa Ndoro despite long negotiations with the duo.
“Last year we lost quite a number of influential personnel in our squad, so we do not want to repeat the same mistake again and sell our best players. Look, BDF XI is not a selling club so people have to understand that the two strikers we have lost (Kaunda & Takunda) we were not obliged to keep them. Kaunda is still a Platinum Stars player and as a club we intended to make his loan move permanent, however he received better offers we could not match,”Jacob revealed.
Meanwhile this publication caught up with Rollers secretary General Khumoyame Masonya who revealed that they made an offer for Gaolaolwe. “Yes we have wrote to BDF XI to ask on the availability of Gaolaolwe because we want to make new acquisitions since we will be competing in the Champions league. We have scouted the player in his days at BMC now Gilport Lions who also pecks international experience as well. However, we are not going to make the same mistake of eventually signing a lot of players to breach the law. The player has a year on his contract we will have to respect his club,” Masonya concluded. 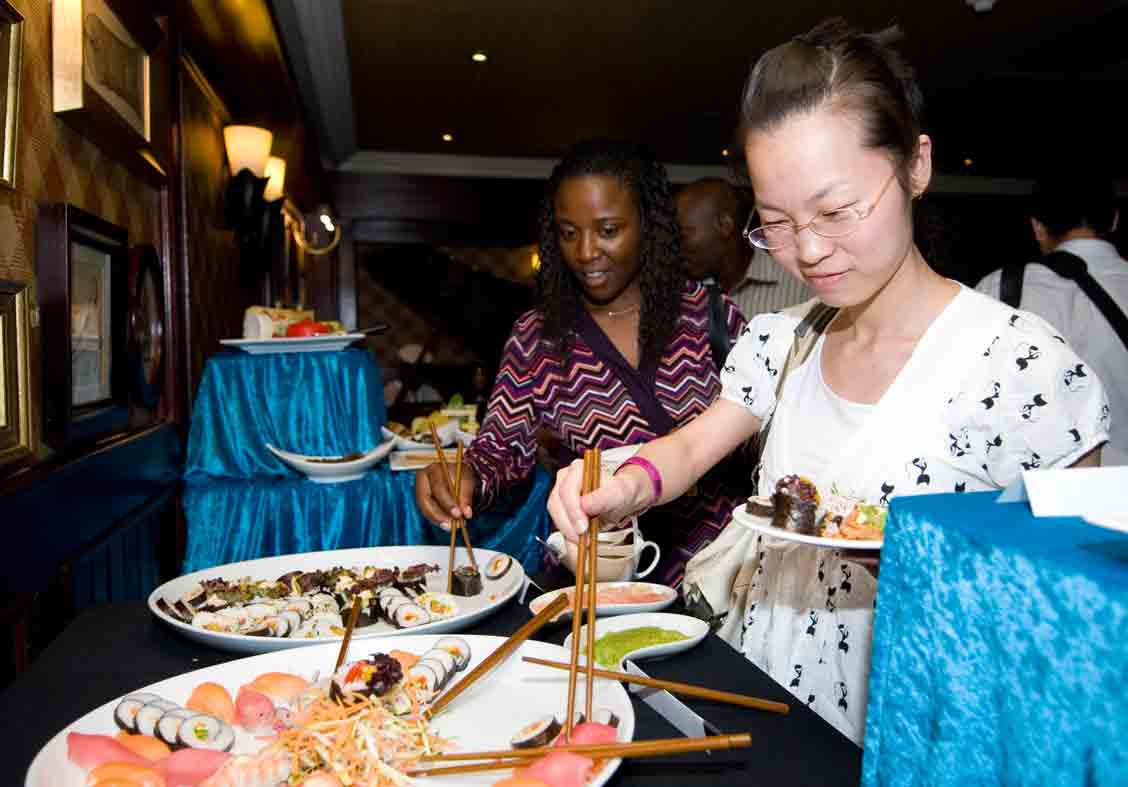