The Botswana Dance Sport Association (BDSA) will host the Open Dance Championship in Francistown this weekend. The tournament, which is the biggest event in the association’s calendar, will have representatives from Botswana, South Africa, Lesotho, Mozambique, Swaziland and Zimbabwe competing against each other.

Different styles of dance will be displayed at the tournament and this year, the dance association has included hip hop dancing among its forms of dancing. The second form will be the modern standard which is commonly known as ballroom dancing, Latin American dancing will also be displayed at the event.

The association is in its 40th year of existence. It was registered in 1973 under the previous name of the Botswana Ballroom Dance Association, and the name was changed in 2003 when the association gradually introduced other dance forms. The change was made to incorporate changes made by the World Dance Sport Federation (WDSF) which had adopted a more globally appealing name.

BPL, BFA reach a consensus on the BTV deal 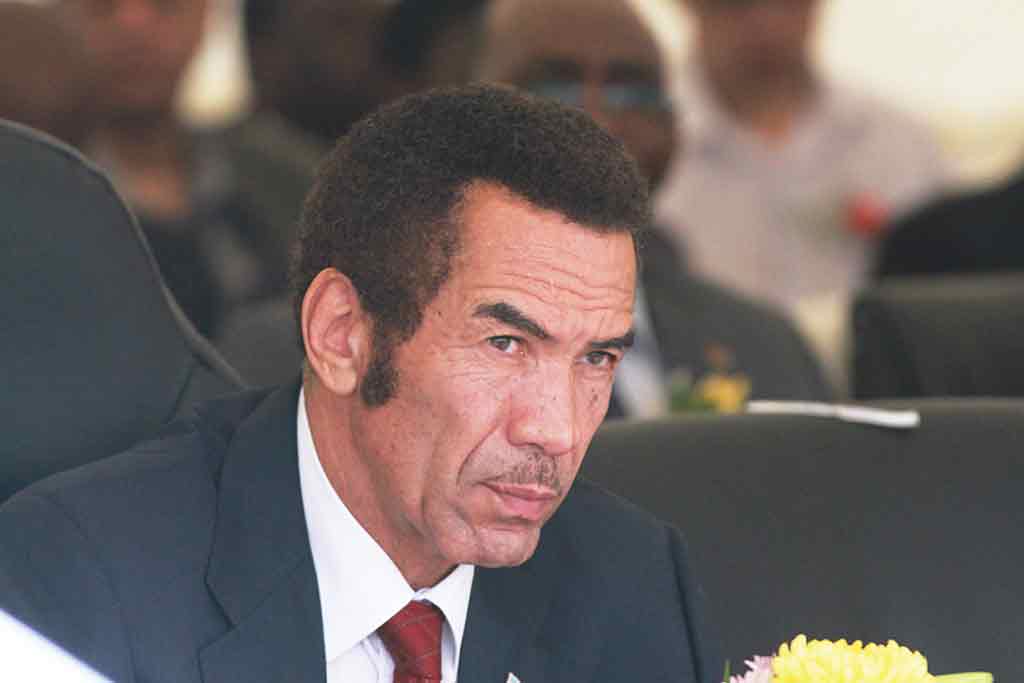