The Botswana Football Association has been accused of misusing FIFA funded grants directed towards improving women’s football, it is alleged that the association used money meant for their female affiliates to fund the recently launched Youth Development League.
FIFA reportedly hands the association grants four times in a year but the women’s committee has reportedly received only one payment since last year, this has resulted in the halt of the women’s league in the Gaborone and Tswapong regions and the daily operations of the committee have also been affected, according to a source.
A source alleges that the BFA purposely denied them funds and directly financed the Youth Development League which was launched towards the end of last year. “The league games have stopped because there is no money. The BFA and the women’s committee are yet to hold progressive talks about the issue. There are divisions within our own committee, we have not held a proper meeting for over two months and we are also not getting the necessary support from the BFA,” one source told Gazette Sport.
Another source claims that they have written a formal letter to the BFA requesting a meeting with the NEC but have received no response yet.
“The Chairperson of the Women’s Super League wrote a letter to the NEC informing them of our financial situation, which led to our leagues being inactive. Our teams are funding themselves and it has become an impossible task to maintain. The letter requested a meeting with the NEC but it appears that meeting will not take place, we get the sense that the association does not want to meet us,” another source claimed.
He added that, “We are never informed of how much we are entitled to, FIFA pays the BFA and then we become the third party recipients. All we know is that we are given 15 percent but we do not know where the percentage comes from. The money from FIFA is deposited into our account by the BFA but that has not happened for a while.”
Reached for comment, the BFA, through their Public Relations Officer Tumo Mpatane denied claims of misusing women’s football funds. “The BFA did not use funds from women’s football to fund the Youth Development League, the league was formed using money requested from FIFA specifically for that project. We are still awaiting a full report from the National Women’s Committee to explain why the league has stopped, until then we cannot draw conclusions,” said Mpatane.
This publication has established that the women’s committee has been instructed or recommended to re-structure their operations in order to solve the issue.
“The BFA actually held a meeting with the women’s committee in November last year. The reason why the BFA is recommending a restructuring  is to make sure that proper structures are in place, this will help in terms of who will be held accountable. If they adopt a structure that is similar to the men’s structure of the league, first division North and South plus the regions then everything will be in order. Right now when funds are disseminated it becomes difficult to know who will be held accountable. They did not apply for the grants, ask them if they applied and if they followed the right procedure, they should give you a detailed response,” said a BFA official who requested anonymity.
When this reporter returned to the initial source to establish whether or not the committee made a formal request for grants he said the following, “We held a meeting of our own to make a road map and a plan last year, we made a budget. However, we have not yet convened again to map a way forward in regards to our approach to the BFA.” 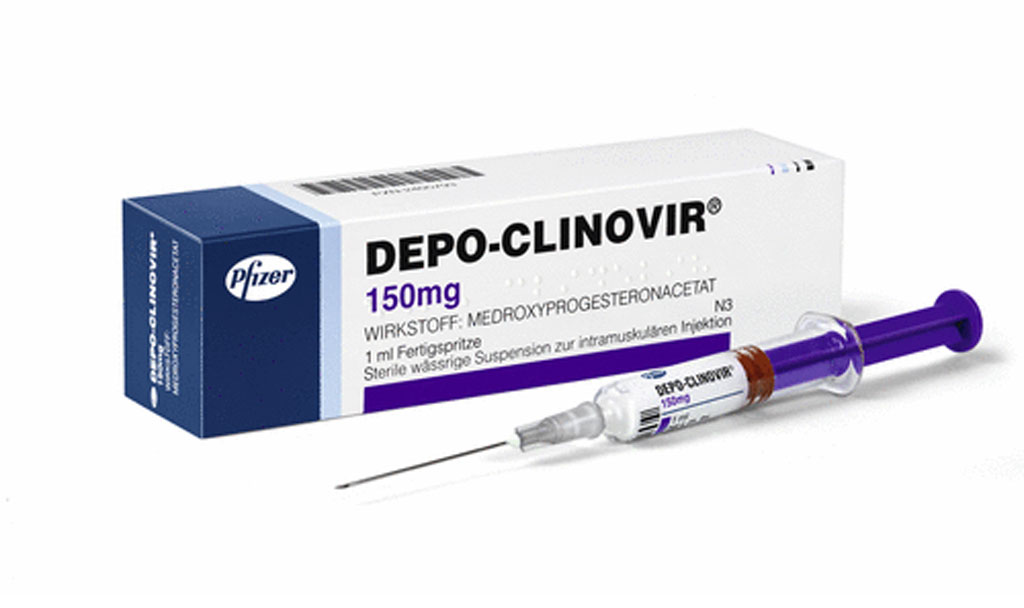