During an interview with Botswana Football Association (BFA) CEO Mr Mfolo Mfolo, he confirmed that indeed they have made a presentation to Botswana Government through Botswana National Sports Commission (BNSC) regarding wage bills and he further mentioned that, they are awaiting the assistance to trickle down to the clubs. “Such dispensation is only meant for football players not officials,” as Mfolo clarified the matter.

The BNSC had asked BFA to submit its wage bills so that they could seek assistance to cushion the Association and its affiliates’ financial woes with the Government COVID – 19 fund. Talking of trickling down to clubs, BFA CEO also sent an email to regional secretary in anticipation of the relief fund. “Only clubs which comply with registrar of companies and societies are the only ones that will benefit from this, “read part of the email. Simply put, if a club in the premier league or first division has not made its annual returns, such a club will not be assisted because it failed to comply with the governing rules of Botswana.

Mr Mfolo further mentioned that the pandemic has adversely affected most of the programming at the Association, “We had to stop all the coach education, grassroots, youth and elite youth football, over and above the National teams’ competitions.”

Speaking to one of the teams in the Premier League, Gilport Lions, is owner, Kelesitse Gilika, confirmed to seeing the communication, “We have received the communication about the relief and submitted all the necessary documents.

Eleven Angels coach and owner, Seemo Sixteen Mpatane, also conceeded to having obliged, “Yes BFA had asked us to submit our wage bills and we did. As you know we went into recess before we could complete the league. As a club we get our revenues through gate takings and merchandise but with the league suspended- we are unable to generate income.”

Mpatane went on to mention that the club has to pay for players rent and food which is difficult as they don’t have money to do. He hopes the relief fund will be dispersed to the clubs sooner so that they can assist their players and avoid issues of misunderstanding.

However, it must be made clear that he fund will only be to clubs that are struggling to pay their players. Such clubs, include clubs in premier and first division, that don’t have sponsors, and relies heavily on gate takings for income generations.

FIFA has been clear on this issue and expects club to pay their players as per contractual agreements, under difficult circumstances of COVID – 19. It has also said should any Associations feel hard done by COVID -19 and have a justifiable case to seek financial assistance, such an Association can that and FIFA will assess the request.

Keamogetse Kenosi: The School Bully Who Became a Boxing Star

Transnet to deliver last 15 BR carriages in May 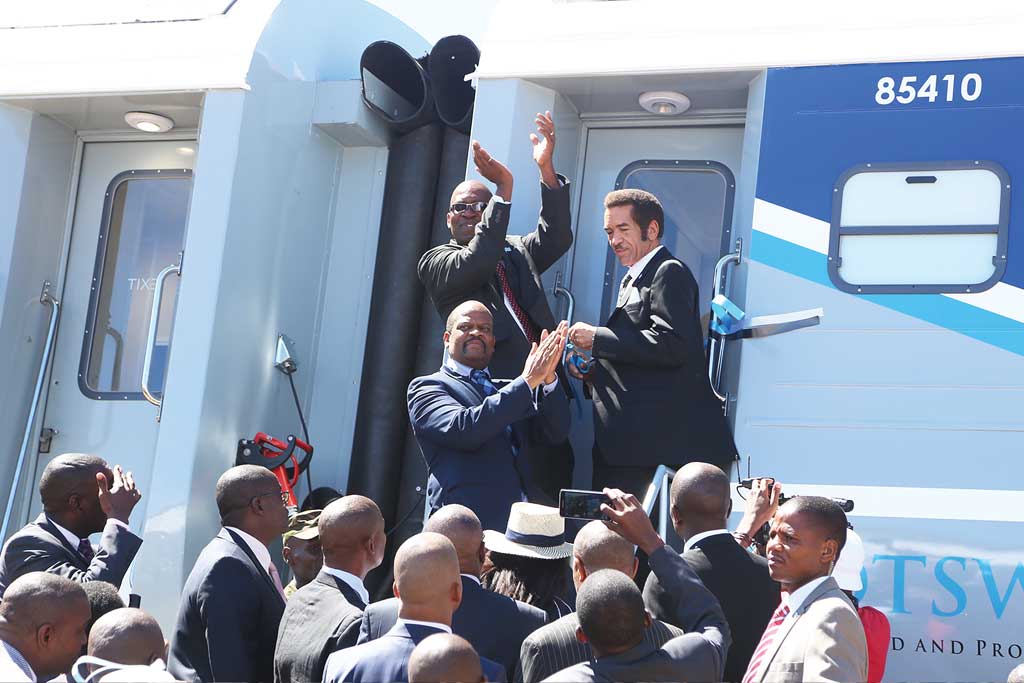