Botswana Hockey Association (BHA) are hoping to set up their own new playing field next year. The sporting code which was established in Botswana in the early 90s, has faced several challenges that have hampered their growth locally.
Lack of finances and facilities have often been cited as some of their biggest challenges. Currently the association uses the University of Botswana playing field, and it is still the same facility that is used by several local clubs.
However, BHA President Unaswi Matebu’s return from this past week’s Federation of International Hockey (FIH) elective congress, where India’s Narinder Batra was voted in as the new President, has brought somewhat of good news for the local hockey fraternity
Addressing the members of the hockey family via social media, Matebu stated that while away she did some research on setting up a new playing field. “I did a bit of a survey and realised that with a bit of effort from our side we can have an astro turf field to play on next year,” the President said in a Facebook post.
She added that they would, in the future, attempt to have the ‘watered playing turf’, which is used internationally. “We will do a dry turf, the same as the one in Namibia. We can do the watered one in future. We can also get assistance from other stakeholders. Let’s try raise funds for the field next year guys,” ended the post. At the moment it is still unclear where the new BHA field will be built. The President was unable to respond to Gazette Sport enquiries at the time of press.

Bistro and lounge opens in iTowers 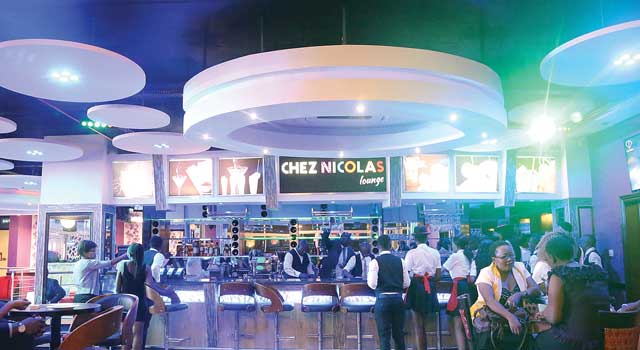