BTC Premiership rookies Black Forest have turned down a technical sponsorship proposal from the South African section of global sportswear company Umbro. The Mankgodi side gained promotion to the top flight last season, after clinching the 2015/16 Debswana First Division South title, and have since went on to enjoy a positive start to life in the elite league.
Due to the club’s lack of a technical/kit sponsor, the side have been forced to don the very kit they wore last season. However, this publication has learned that Umbro, who are currently Township Rollers, Jwaneng Galaxy and Orapa United kit sponsors were turned down by the ‘Magoleng’ team.
In an interview with the club’s Public Relations Officer Mpenza Mmolotsi, he revealed that talks between the two parties broke down, after failing to meet each other’s terms.
“The proposal came sometime back, but since then there has not been any latest developments. Their idea was that they would dress the team as well as the technical team only,” said Mmolotsi.
He added that, “ They wanted to be the only sellers of the team’s replicas, and that was where we failed to reach an agreement. The team survives with the revenue we make from selling the replicas, and there was no way we would agree to such a deal. They have since said they will get back to us, but there has been nothing.”
Quizzed on the club securing an investor or sponsors the PRO said, “ Currently we don’t have any sponsors or investor, the talk about Ghodrati (Daroush) is not true. Yes we are in the hunt of such assistance, the team’s manager is currently the team’s only financier.”
Reached for a different perspective, Township Rollers’ PRO Bafana Pheto was also open to explain to Gazette Sport the terms of their deal with Umbro.
“We buy our merchandise from Umbro in bulk, which they sell to us at a discount price, by that they are forced to tailor make the kits for us, it is not like they freely dress the team. We are currently waiting for our order of 10 000 (in numbers) worth of merchandise from them, and that shows how our relationship with them has grown,” said Pheto. 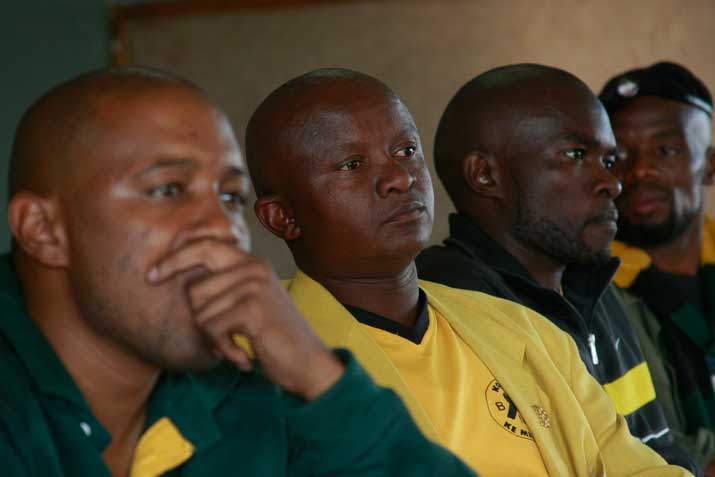