Black Leopards’ management team has remained coy on Mogakolodi Ngele’s contract situation, the player’s contract officially ended on June 30 (yesterday) but both parties are expected to sign a temporary extension if the league gets the green light to resume in July.

Clubs around the world are permitted by FIFA to sign short term deals with out of contract players in order for the players to participate in the remaining games of the season after the June 30 deadline. Ngele joined the club last year from Mamelodi Sundowns on a one year deal, his contract has an optional one year extension clause but that depends on whether or not he is keen to stay.

For now, the club has not released any statement regarding the future of out of contract players, including Ngele. If clubs cannot agree on short term deals the players are required to be released and rendered free agents, this would leave Ngele searching for a new club once again.

Gazette Sport reached out to the club’s administration team to seek answers about whether or not they have discussed a contract extension with Ngele but the inquiry was not responded to on Monday. With Black Leopards at the bottom of the ABSA Premiership log and aiming to survive relegation they might be forced to negotiate a short term deal with Ngele for the forward to help them try to avoid relegation if the league resumes.

Ngele had started to show glimpses of his old form before a minor injury set him back again, he had scored two goals and registered two assists between January and March this year, this was a significant improvement on his previous form whereby he had not scored or assisted for more than three months.

The South African Football Association (SAFA) and FIFA are set to decide a new registration date for a revised transfer window which has been forced to be rescheduled as a result of the COVID-19 pandemic.

Who killed the rabbit? 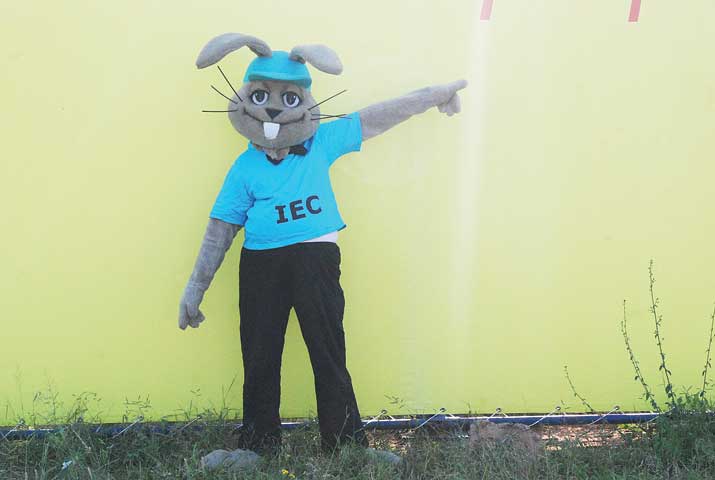