Botswana’s first time representative at the world’s annual off course road challenge the Dakar Rally, Vincent Crosbie, says the dissolving of the Botswana Motorsport Association (BMS) has affected his campaign negatively.
After serving as a crew member for Zambian motorcyclist David Reeve at the 2015 edition, Crosbie in the same year announced that he would take part in the 2017 race, and in the process become the first Motswana to participate in the prestigious competition.
Considering the fact that the race is one of the world’s leading and toughest motor racing events, it was expected that BMS would provide the necessary backing behind Crosbie, as he looks to create history for the country. However the Botswana National Sports Commission (BNSC) last month took a decision to dissolve the association and its committee after investigations exposed irregularities in the running of the association.
It is something which Crosbie says has had a negative impact on his campaign in the build-up to next year’s race. “For sure, the dissolving of the BMS has really, really influenced my Dakar Rally campaign massively. At the end of the day, BMS is the structure that I needed in place to go to the BNSC and go further, because ultimately they are the platform I need to apply for sponsorship. They have to be there to recommend that they have this rider going to this event, and ultimately have to take it forward,” said Crosbie, who held a fund-raising activity this past weekend at the Bojanala Waterfront in an attempt to raise funds for his Dakar campaign.
He added that, “I am carrying on by my own, I can’t sit down and let politics stop me. I am not that type of person, I carry on if I see it fit to carry on and that’s what I have done.”
“There have been individuals who have been brilliant to me. David Masonja has been critical in my path up until his suspension, he was always helping and supportive, even now he still is. So just to round it up, the falling apart of BMS has really affected me negatively, but it is something I cannot let affect me. There are other more platforms to carry on my plans,” he further commented.
The local rider however closed his remarks by sharing some positives as he revealed that his preparations were slowly but surely starting to go according to plan. Crosbie is expected to leave the country early next year to take part at the event, which will be in the form of a bike racing of 9000 kilometres in 14 days. Riders will have to go through this without any road markings or the use of global positioning system (GPS).
Meanwhile, according to reports reaching this publication, the annual 1000 kilometer Toyata Desert Race is likely to opt for different routes next year. Sources close to developments say negotiations are ongoing to have the 2017 race move to Tsabong.
“To be honest this has not been finalised. Hopefully the ministry shall consult and see if all stake holders can do this. Yes it will be a bit expensive on the local riders, but that is the nature of this sport. Some will love the decisions. Others will not. But it is always worth trying new things. By the way according to what honorable minister Khama (Tshekedi)  said, the race will rotate around the country. Maybe in 2018 it will be in the central region “Mmabesi” or North East region “Ntimbali” or even the North West. It is very important to grow all the Local Races and make each of the Botswana National races “The Desert Race”,” the source told Gazette Sport. 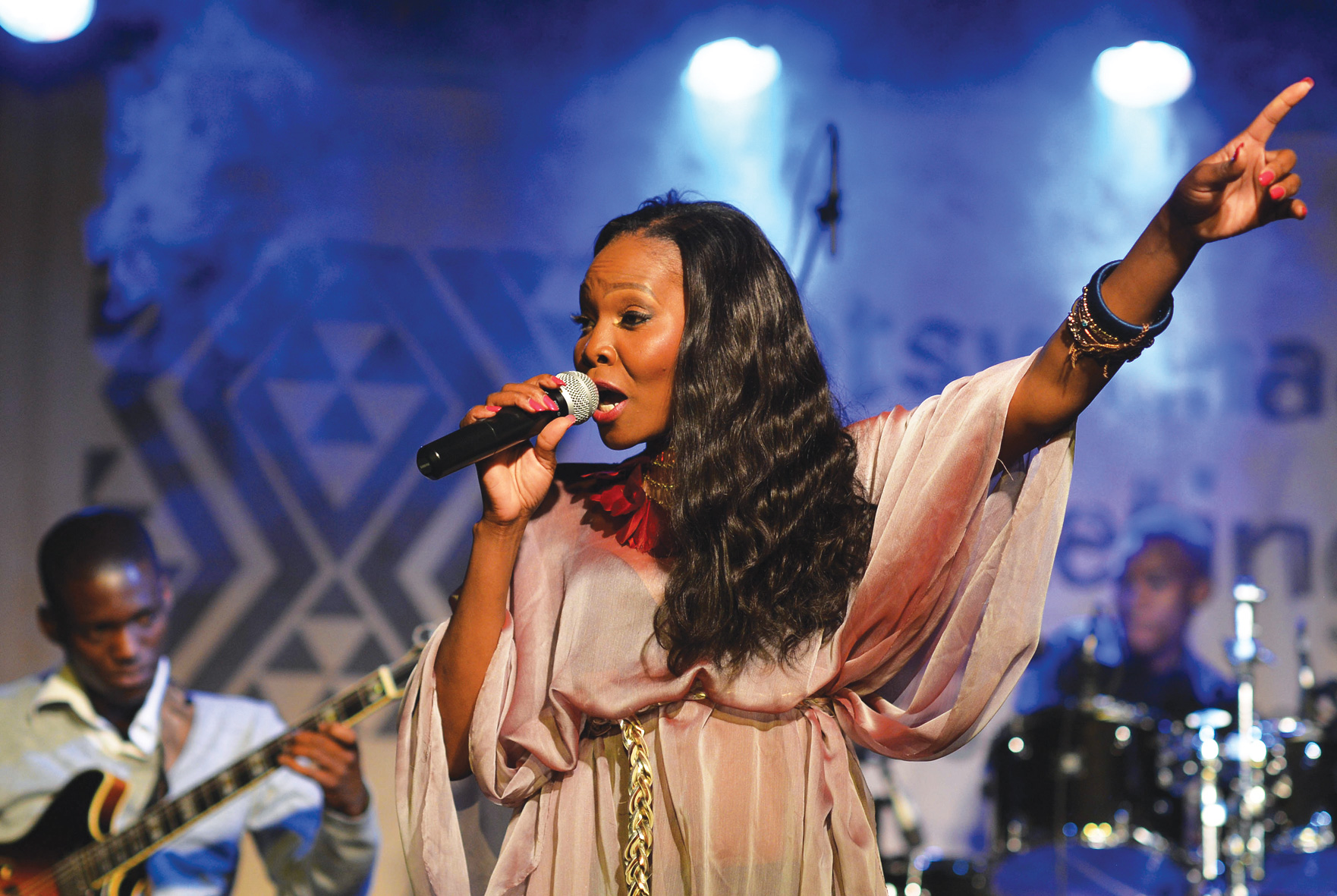