They have finally agreed to fund his Olympics qualifications pursuit

The 2017 Union Federation of Africa Karate (UFAK) gold medalist was hit by a heavy blow in 2017 after realizing that he did not form part of those funded by BNOC through the Olympic Solidarity programs despite being at the peak of his form at the time. That meant Bakwadi had to dig down from his pockets if all he wished to achieve his dream of qualifying for the Olympics.

Having realized that, he then self-sponsored to several competitions to fulfill his Olympic pursuit; the competitions amongst others include the United States of America Open Karate Tournament which was held in April 2018. Bakwadi also self-funded to attend training for the K1 Championship in the Netherlands and Dubai in 2017, as well as a training camp in Hong Kong.

The local karate sensation was furthermore forced to launch a campaign which was meant to pave way for various fundraising initiatives, all focused on helping Bakwadi to qualify for the Tokyo 2020 Olympics.

Asked on his progression in the funding campaign, Bakwadi told this publication that the BNOC has since come on board and agreed to assist him. “I’m hoping I will be able to attend training and the upcoming tournaments to ease my chances of qualifying,” he said. “I however cannot tell you many details because BNOC usually do everything through the Botswana Karate Association (BOKA).”

He however said the aid came a bit late as he has failed to attend other qualifying tournaments. “I as well failed to attend training camps to be ready for future tournaments, it’s a big draw back for me because I was ranked 4th in 2018 and the last time I checked my rankings dropped to 16,” he said.

BNOC CEO Tuelo Serufho also confirmed with this publication that they have set a small grant aside to help Bakwadi prepare and qualify for the Olympics. “But I cannot go much into detail of our agreement as it is confidential between Bakwadi, BOKA and BNOC,” he said. “Since he has already qualified for World beach games scheduled for October, he will as well benefit from the games grant and his Olympics preparations will by extension be enhanced.”

Bakwadi is one of the two local karatekas who are eligible – by the virtue of being in the top 100 in the world – to attend the K1 tournaments which are used to qualify for the 2020 summer games. 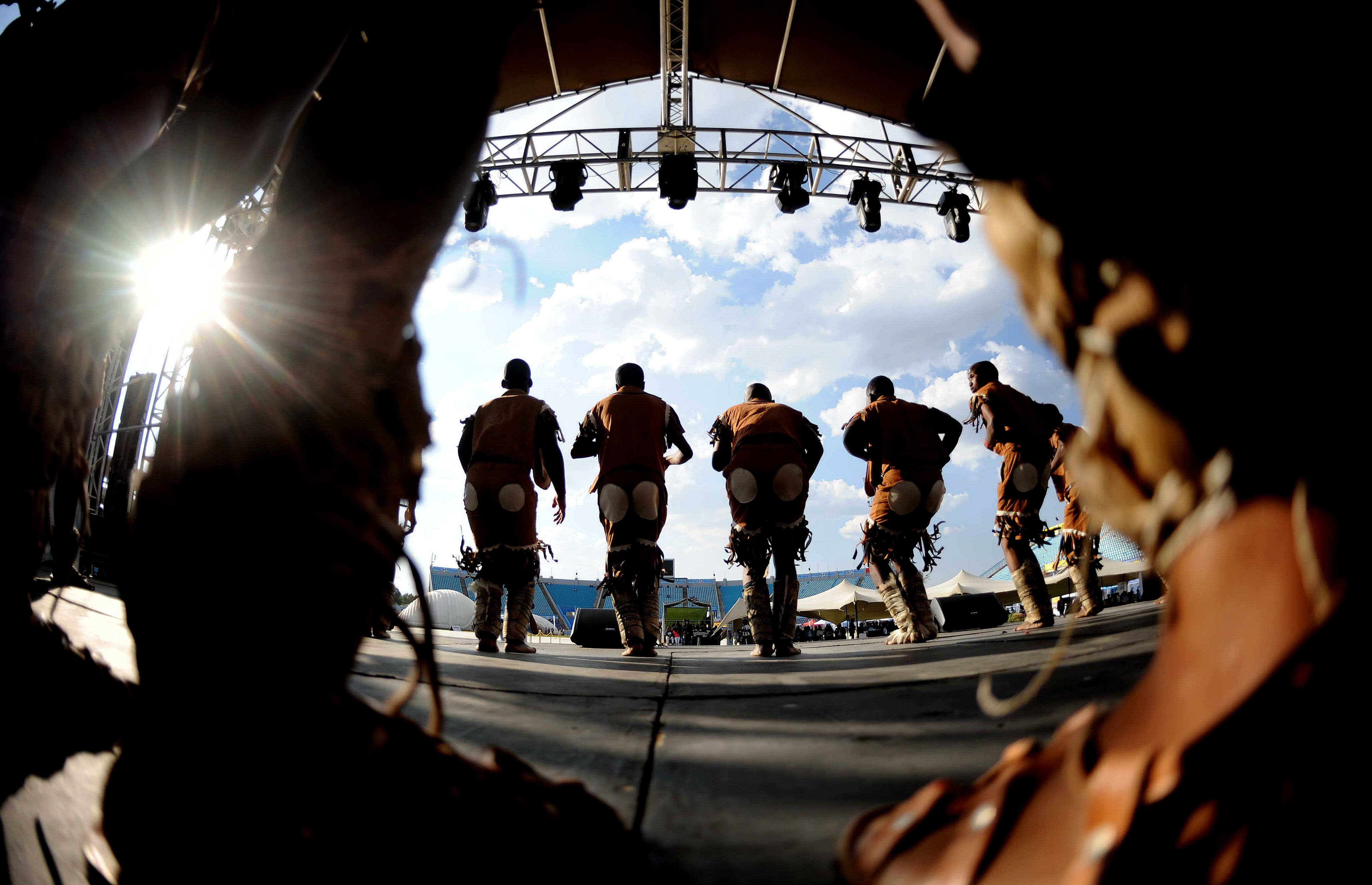