Despite the financial burden that they may face, Botswana National Olympic Committee (BNOC) is not concerned by the fact that more athletes may qualify for the Tokyo 2020 Olympics, BNOC Chief Executive Officer Tuelo Serufho, has said.

By far, two athletes in Nijel Amos and Christine Botlogetswe have already qualified for the Olympics and there are possibilities that more athletes can still qualify for the major sporting event billed for Tokyo from the July 24 to 9 August 2019. This is because Karate will for the first time compete at the games, the ladies softball team have qualified for the next round of Olympic qualifiers and more athletes from swimming (Naomi Ruele), athletics (Baboloki Thebe) and other sporting codes are yet to qualify.

Responding to questions from Gazette Sport which sought to understand if the BNOC has the financial muscle to accommodate more athletes, Serufho had this to say: “Our intention is to actually send a historic number of athletes to the Tokyo 2020 next Olympic Games. Previously, the most number of athletes Botswana sent to an Olympic Games is 12. Remember athletes that qualify for the Olympic Games compete for free, get free accommodation, meals and transport during Games time,” he said.

“Ours is therefore to support as many athletes as possible to qualify, and it is for this reason that we have come up with some fund-raising initiatives to augment the funds we receive from Government and the International Olympic Committee (IOC); to support athlete preparation and/or qualification.”

Serufho said the BNOC is planning to host a fund-raising dinner on the 29th of August from which they hope to raise in excess of P 1.5 million. “ Post the dinner we will be exploring other fund raising initiatives,” he said. BNOC earlier this year launched a initiative whereby Batswana are urged to at least donate P5 each through the SMS P5 campaign, they intend to raise at least P2.5 million which will be used towards athletes Olympic preparations.

Going on, the BNOC CEO told Gazette Sport that they intend to attain a historic feat at the upcoming coming Olympics by winning a total of four medals having sent not less than 15 athletes. Local 800m sensation Nijel Amos remains to be the only local athlete to have won a medal at the global sporting showpiece having won a silver during the London 2012 Olympics.

To attain their targets, Serufho said they have implemented the Diamond Athlete Program (DAP) which is aimed at facilitating that a sizable number of athletes receive adequate support to be able to qualify for the Olympics. “And some win medals for us in Tokyo. The DAP ensures that areas such as coaching, sport science and medicine support, training equipment, preparatory competitions etc are provided for sufficiently for athletes on the program,” he said.

Depression in the work place: Are we confusing having a career with having a life? 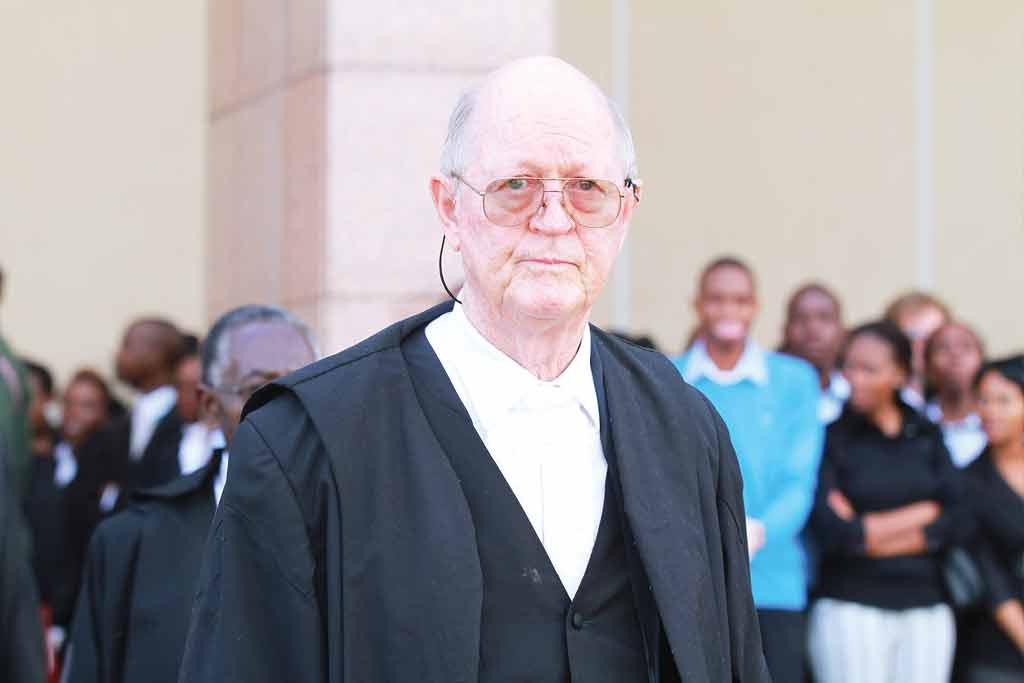