Botswana Chess Federation have announced the team that will represent the country at the upcoming African Chess Youth Championships to be hosted in South Africa next month (August).
The tournament, which will take effect as of August 20-28 in Port Elizabeth, is catered for young chess players below the ages of 8-18 years, and is highly recognized by world chess governing body FIDE.
According to the association, the team was selected following a selection tournament which was hosted on the 25th-26th of June in Tlokweng.
The country will be represented by a group of 12 players to participate in the Under 8 until Under 18 categories. Women Candidate Master and Junior Sports Women of the year nominee at the 36th BNSC awards, Naledi Marepe  will participate in the Under 10 category, leading a team that includes another Women Candidate Master Besa Masaiti (Under 14 Girl) , Tlhalefo Rankwane (Under 8 Girl) and Tefo Junior Pitlagano (Under 10 Boy) to mention of just a few.
In an interview with the association’s Public Relations Officer Keenese Katisenge revealed that the team’s preparations are currently on-going.
“The team has already started their preparations, at the moment they are currently in Francistown where they are participating in the Mater Spei Chess Festival which will end today (Monday).  They will also play in the Maun international, which is an open tournament during the July holidays,” said Katisenge.
Asked about the teams targets at the competition, she divulged that they were yet to set targets for the team, but that expectations from the team would be set before departure.
“We have not yet set targets for the team as yet, but we believe that we would have given them some of our expectations before they leave for the tournament, but we are confident of the team that we are sending out. Players such as Women Candidate Master Naledi Marepe participated at the African Chess Schools and won gold and Besa Masaiti who also won a bronze at the same competitions,” briefly ended Katisenge.
The team will leave on the 21st of August and return on the 29th of the same month.

A full list of the squad is as follows: 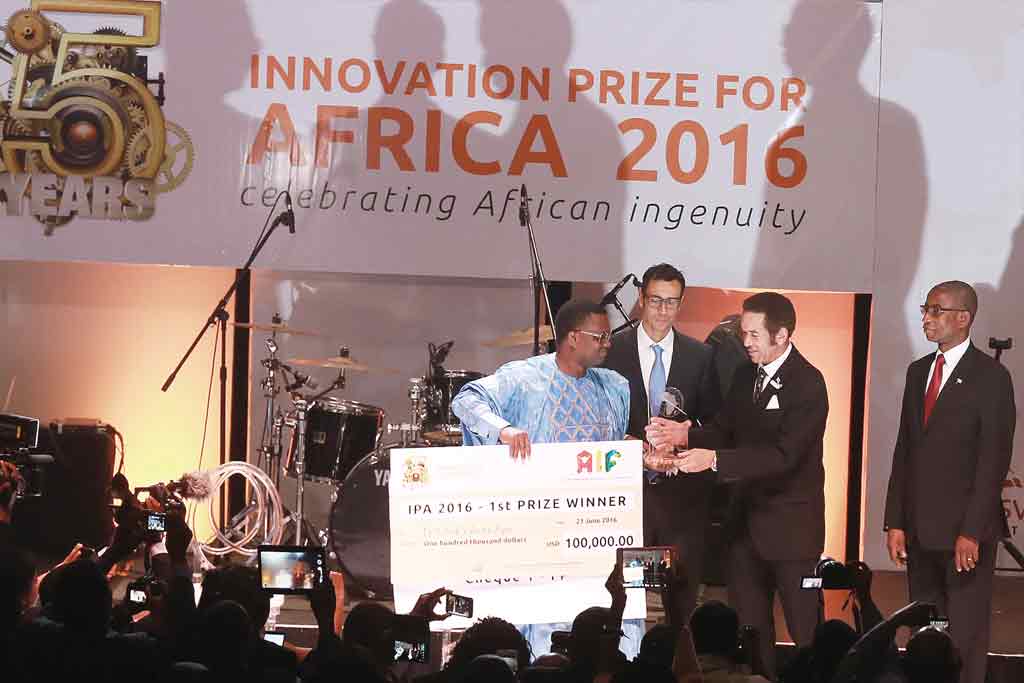