As government bails out the Commission with P113.7 million to ensure that it keeps on going in the 2019/20 financial year

Botswana National Sport Commission (BNSC)’s financial aid to its affiliates and associates decreased by P3.9 million in 2019, the Auditor General’s (AG) report for the period that ended March 31 2019 indicates.

According to the report, for the period under review, BNSC disbursed P28.6 million to its affiliates and associates in 2019 as compared to 32.5 in 2018 which is a P3.9 million decrease. As a body that is responsible for local sporting codes, BNSC’s expenditure on special projects increased from P18.8 million in 2018 to P 47 million in 2019.

The AG’s report went on to stipulate that BNSC accumulated a loss amounting to P86 .4 million in the period under review as compared to P67.3 million in 2018. BNSC posted a net current liability position of P1.3 million last year in comparison to P16.1 million in the prior year.

“The continued deterioration of the net equity position and the perennial precarious liquidity position of the Commission raised concern on its ability to continue as a going concern,” the AG’s report noted. “The Government of the Republic of Botswana had committed in writing through the Ministry of Youth Empowerment, Sport and Culture Development that it would continue to support the Commission and had committed to provide a grant of P113.70 million to ensure it continued as a going-concern in financial year 2019/2020.

”Further, the report indicated that during the financial year under review, the BNSC recorded a deficit of P126.31 million, compared to a deficit of P18.67 million in the previous year. According to the report, the main contributors to the worsening deficit were losses incurred on revaluation of properties which were P107 222 539 in the year under review. “The Commission is funded by Government grants, in the year under review the Grant Income, including amortised grant, was P122.48 million (92.77% of total income). Other Income was derived from, among others, Sports Awards (P1 345 752), Rental (P1 026 746), Stadium (P3 597 670) and Debswana Re Ba Bona Ha (P1 272 818),” the report stated.

Meanwhile, the AG’s report also noted that BNSC has been given control of six stadiums by the government. Those are the Lobatse Stadium, Molepolole Stadium, Maun Stadium, Masunga Stadium, Serowe Stadium and Francistown Sports Complex. “Without consistent and adequate support from the Government on the maintenance of these stadia and with the income-generating activities undertaken by the Commission not yielding any tangible positive results, there were financial strains on the Commission’s limited funds,” the report noted 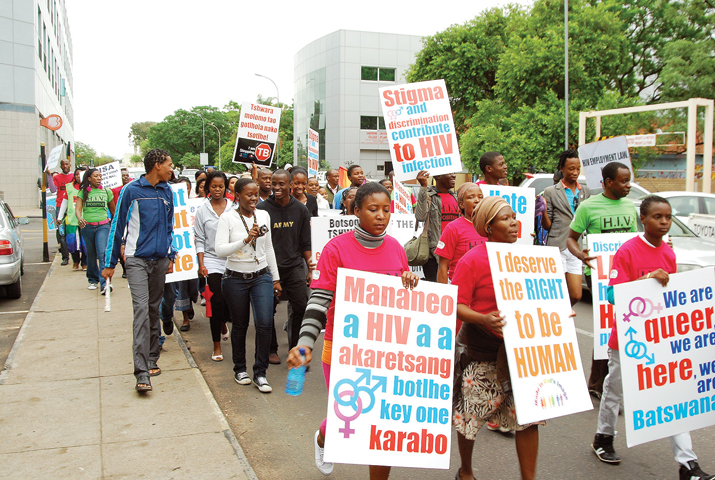