The Botswana Boxing Association (BoBA) has decided against sending a team to the ongoing AIBA World Boxing Championships, they are of the view that the boxers have had a busy season and they need to rest.

Held in Yekaterinburg, Russia the championships began this past Saturday and they are billed to come to an end on the 21st of this month as boxers from across the world will battle against each other in the ring for supremacy. Despite the level of competition and its magnitude, BoBA has decided against sending a team to the championships.

The association spokesperson Taolo Tlouetsile informed this publication in an interview that they decided not to be represented in Russia because the national team boxers have been in camp for a very long time. “The camp was also coupled with competitions, so we want them to recover, one should understand that boxing is a contact sport and even in training boxers are required to fight,” he said. “So you will never know if they have sustained minor injuries in the process or not; we have to protect them as an association.”

Tlouetsile went on to tell Gazette Sport that the other reason they did not send a team is that the World Championships have nothing to offer to the boxers. “They are not used as an Olympic qualifier and making it to the Olympics is our priority as of now,” he highlighted. “So there is nothing much to gain from them except exposure, our main aim is the Olympics. Our budget also does not allow us to go there; it is mainly centred on the Olympics.”

Asked if missing the World Championships will not disturb the momentum of the boxers mainly considering their exploits at the African Games which were held in Morocco two weeks back where they won two gold medals and one silver medal, Tlouetsile had this to say; “This will not affect them in anyway, it will rather work to their advantage as they will now return fully recovered and refocused. It is advisable to play with healthier boxers than to risk their health,” the BoBA mouthpiece noted.

He said the boxers’ break is not just a regular one as it is systematic and entails drills in between. “And the national team head coach in Lechadzani Luza will call them to camp when he feels it is time, they will get in camp to regain full fitness and carry on where they left,” he noted. “That camp will be in line with the next major international competition which in this sense I think is the African Olympic qualifiers scheduled for Senegal next year February.”

This however contradicts with what Luza told this publication a fortnight ago in which he said they will send a team to the championships and use them to gauge the local boxers against the best in the world. “And from there we are not going to take a break, we are going to ensure that our boxers take part in some challenges as we want them to remain fit. It is vital for them to have about 50 bouts in a year just like the Europeans do,” he told Gazette Sport at the time. 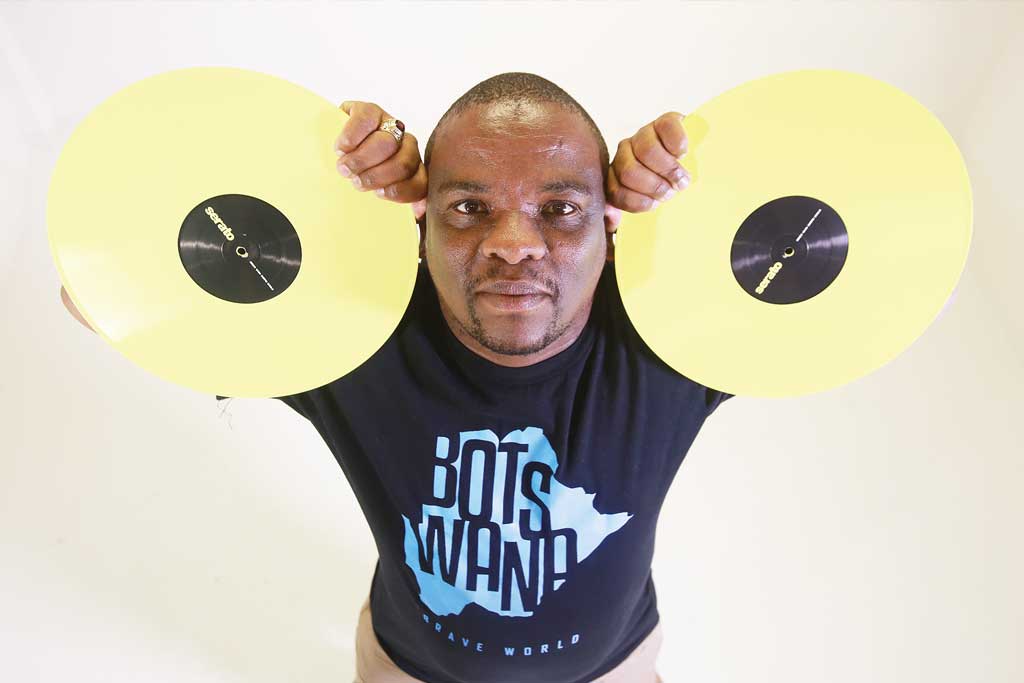