Botswana Karate Association BOKA Senior National Team selections third leg brought the three stage selection process to a close this past weekend at BOKA hall for the final  18  final squad list.
Under the stewardship of senior national team coach Peter Molefhe, the squad will be part of upcoming Africa Senior Championships in Cameroon in May and the regional Zone VI tournament.
Going into the third leg, it would have taken a brave punter to have expected familiar faces across National team set up in Oratile Caiphus, Merillyn Manthe and Thabang Setshogo to fail in the last hurdle. The trio left the chasing pack since the first round of selections and they carried that momentum in the second and last stages of selections.
Hayashi Ha club youth talent Setshego defeated Shabani Batlareng in the individual kumite male under 60 kg.
In what many considered a controversial win with one or two questionable officiating, Setshogo snatched a 1-0 win over Shabani.
“I came in to the third league leading on points tally in my weight division, but was wary of Tshwaragano Mahokole who was behind me in the under 60 kg category but I comfortably beat him today. I also defeated Shabani in the second round of selections so meeting him in the final was always going to be tough. The BOKA committee will decide who will make the Senior National Team squad which I am not sure I will be part of but my main focus will be getting a gold medal in Zone VI tournament,”Setshego told Gazette Sports.
In other results one time national team representative Tirafalo Tsimamma suffered an early exit in the Under 67 kg which was eventually won by Lemogang Koolopile. Experienced gaffers in Lame Hetanang and Caiphus also won their respective categories in the female individual kata and male under 75 kg.
Meanwhile this publication caught up with BOKA sports development officer China Metswi who expressed satisfaction with the selection process.
“Most of the dominant figures since the start of selections all maintained their competitiveness expect for Setshogo who won the under 60 kg to solidify his position. Under 67 winner Doctor Koolopile won consecutive gold titles, same can be said about Caiphus,Motlhabi,Maduma and Manthe so our best athletes all won,”Metswi told this publication. 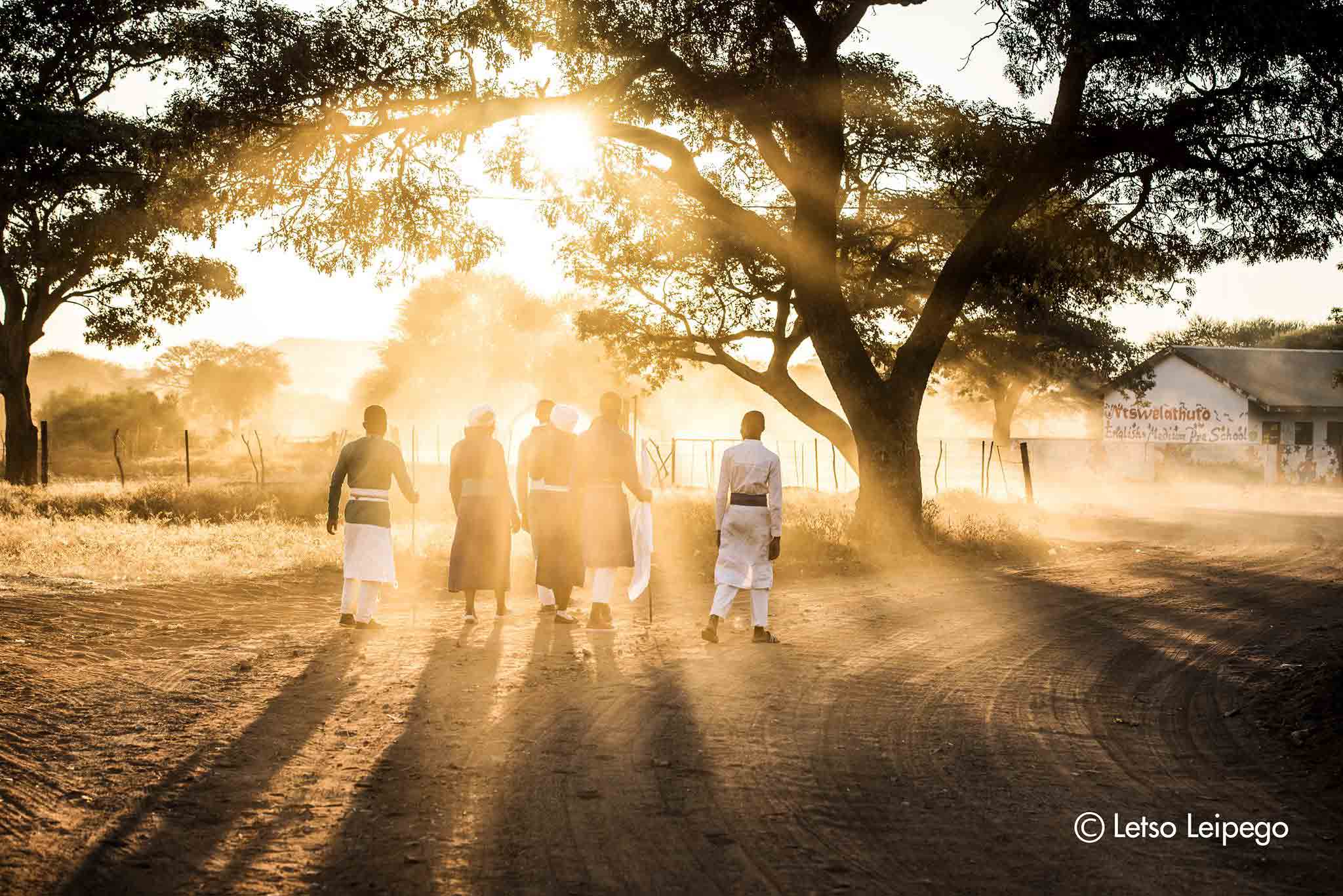