The Botswana Karate Association harbours plans to bid for the 2024 Commonwealth Karate Championships. BOKA successfully hosted the UFAK Championships a few months ago and they have set their sights on yet another major competition.

Information reaching Gazette Sport states that the local karate association, led by Tshepo Bathai, is currently working on a proposal which they will submit to the Botswana National Sports Commission (BNSC). If the BNSC gives them the green light they will submit the bid in June 2020, the response for their bid will then be given in September.

Bathai confirmed to this publication that they are interested in hosting the tournament. “It is true, we are interested in hosting the tournament. We are yet to submit a formal request to the government but we are keen to host, we have not submitted a bid yet. Hosting a tournament of this magnitude will empower the country in many ways, we will have produce 50 percent of the competition’s officials, all of whom would be accredited by the World Karate Federation (WKF). We will also put a national development programme in action, this will enable young karate stars from all over the country to stand a chance of competing in the 2024 event, it will be a nationwide initiative,” Bathai stated.

Bathai is the vice president of the Commonwealth Karate Federation, he believes Botswana stands a good chance of compiling an attractive bid which would give them a chance to win the bid. The next edition of the tournament will be in Birmingham, England next year. 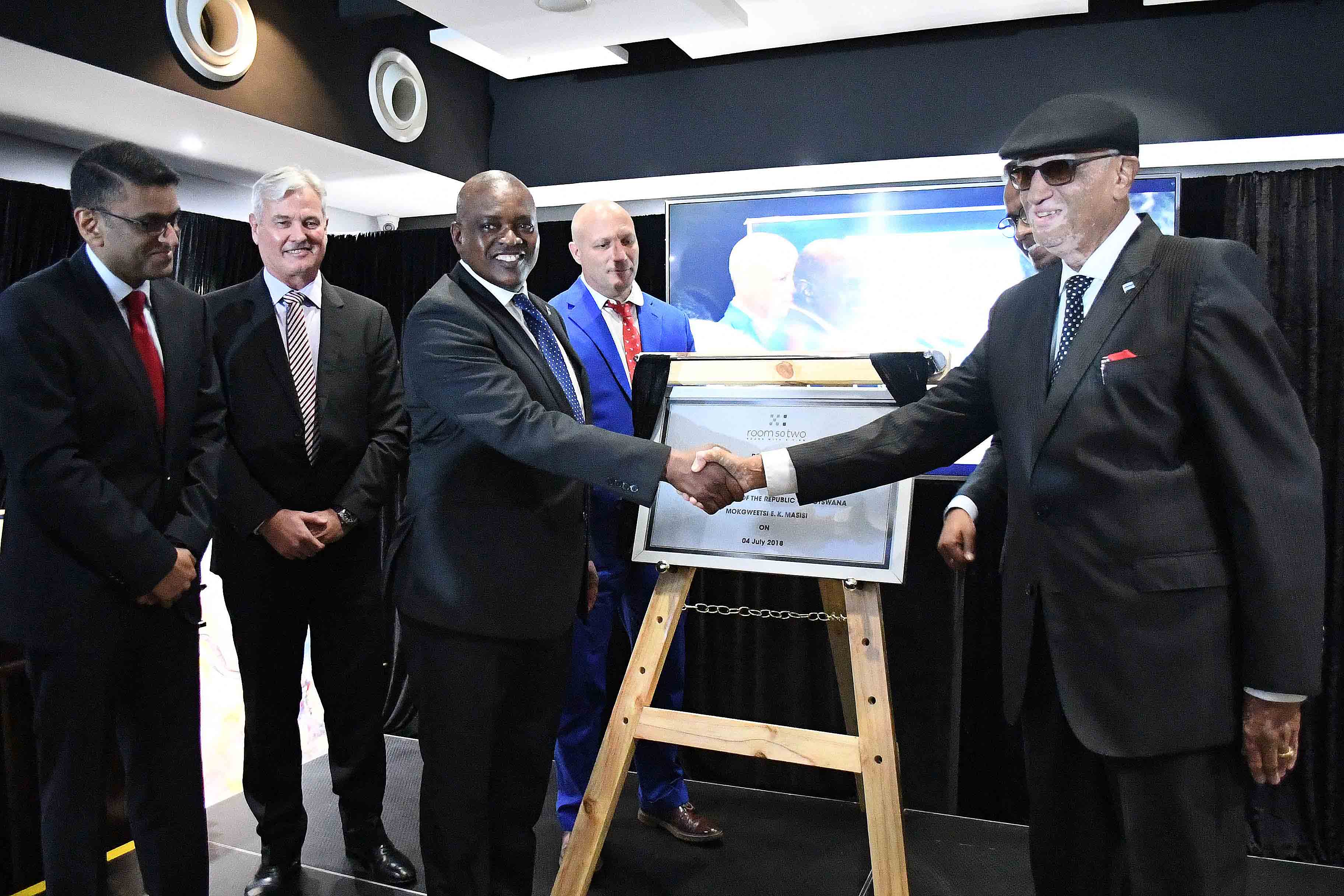