The Botswana Netball Association has, through a communique, stated that they will organize a youth national team camp from April 29 to May 6 involving 30 players, the purpose of the camp is to select an initial squad of 20 players and eventually select a final list of 12 players who will represent Botswana at the Africa Netball Youth Cup Qualifiers in July this year. The Qualifiers will be held in Gaborone, Botswana has already qualified for next year’s Netball Youth Cup by virtue of being the hosts but they will still participate in the competition to give the youngsters competitive action ahead of next year’s tournament. In total, 10 countries will participate with only three teams able to qualify for next year’s World Cup.

Cotton On extends footprint to Botswana 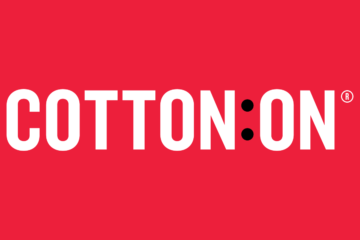