The Botswana Netball Association (BONA) is expected to officially launch sponsors of the 2017 Youth Netball World Cup this week. With just less than four months remaining before Botswana hosts its biggest international sporting competition, preparations by the Local Organizing Committee (LOC) are drawing to a close.
However, the LOC has been faced with a good number of challenges in recent months; one of their biggest hurdles being the unavailability of sponsors to partner the event. It was reported that BONA were expecting to receive some support from the local business fraternity to add to the government’s contributions (through the Botswana National Sports Commission) towards the hosting of this games, but only a small fraction of the private sector has been able to turn up.
In an interview with Association’s President Tebogo Lebotse-Sebego, she revealed that after a slow start in the hunting of sponsors, a number of companies have finally come on board. “Preparations are going well, though sponsors have been slow to come on board, we have secured a number of sponsors which we will be launching next week,” Lebotse-Sebego told Gazette Sport last week Friday.
She added that, “At the moment we cannot reveal any names as we are still waiting on them to finalize a few things, once everything is sorted we will then proceed with launching these sponsors,” continued the head of local netball. “We will also be having a daily countdown, just to hype up the event, and make everyone aware of the tournament,” she ended. According to reports, Botswana Post will also be unveiled as one of the sponsors for the competition. It is also still unclear whether groceries store Spar and Mascom will continue thier affiliation with the tournament. During last year’s qualifiers the two entities were some of the key sponsors.
Meanwhile, Sebego also provided an update on the local team’s preparations for the competition. “Since last year December, the team has been having some monthly camps, they had their first camp of the year in January. We intend to host a tournament sometime soon, and from it, we will select the national team that will represent the country. We are hoping to have our final camp in May or June in Australia, just to give the girls an international appreciation of playing with some of the best nations in the world,” she said.
Quizzed about hopes of appointing an international coach to lead the team at the tournament, the BONA President had to say this. “Yes, we would have loved to have an international coach for this tournament, but we could not get one. What we did was that we have secured a technical advisor from New Zealand (Kate Carpernter) who is working with the team in this monthly camps we having. She traveled with the team to Angola for the region 5 tournament. We are hoping that she will be with the team in final months of preparations,” she further stated. “We have a realistic target that we have set the team, which is to finish in position 9 from the 20 participating nations, but if we were to be over ambitions, I would say a place in the top 8 will be a very good achievement,” she ended.

A chance for Montsho to exact revenge 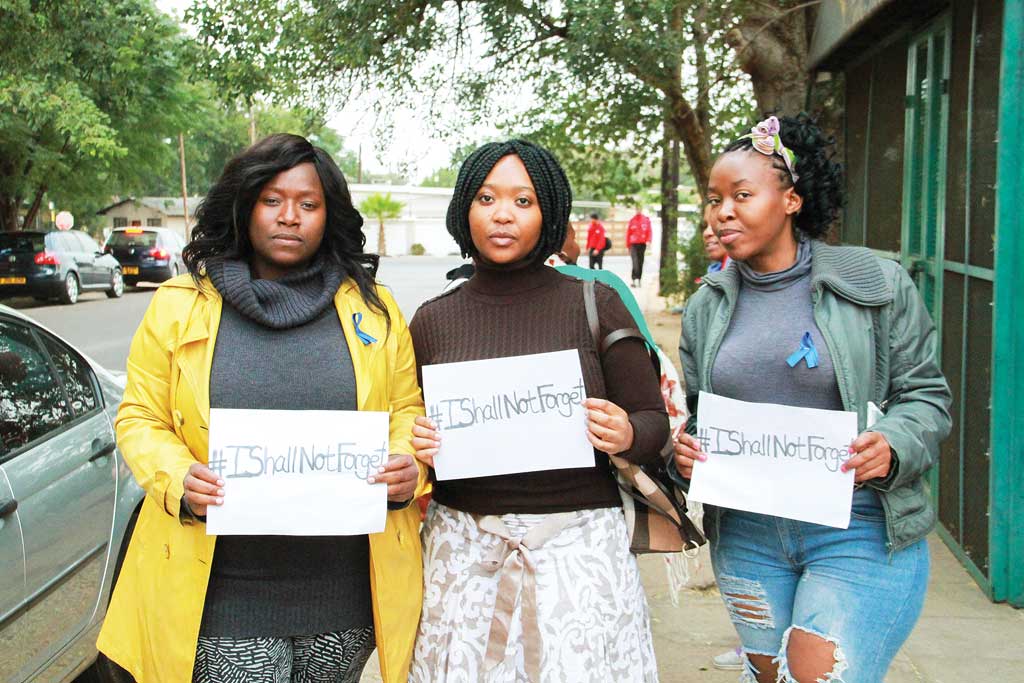