Fourth PB of the season

Botswana’s 400meters runner Christine Botlogetswe ran a new Personal Best (PB) of 50.89 seconds as she won her 400meters race in Switzerland this past weekend.
The 23 year old Rakops native has really hit form since the start of the year. Though she could deliver a podium finish at Commonwealth games in Goldcoast, she was one athlete that certainly impressed a lot. She did two PB’s at the games, one of those coming in the 400meters finals (51:17 sec), which was won by her teammate Amantle Montsho. She was also part of the 4x400meters womens relay team that won Bronze.
Following the competition, she has attracted more invitations for races in Europe, Holland, Germany, Poland, Belgium  and Switzerland being some of her destinations.
She was in action this past Saturday in Geneva and clocked an impressive 50.89sec to win the race. This follows just a week after she had ran another PB  of 51.00sec in Hengelo, Netherlands.
Her coach Justice Dipebe was recently quoted all the way from Europe in some parts of local media attributing Botlogetswe’s form to her hard work and determination.
“She is coming on very well and I am proud of her. She works very hard and she is determined and disciplined; I think that is why we are seeing all these great performances coming from her,” Dipebe told local media.
Meanwhile, also continued with her brilliant run of form as she won her 400meters race in Germany on last week Friday. 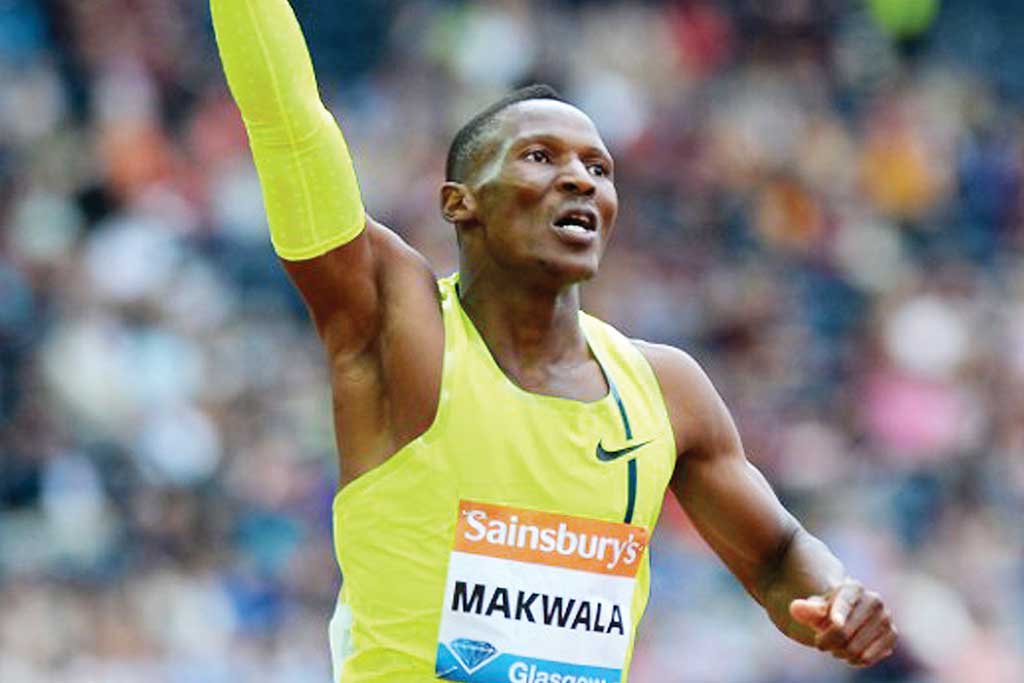