The Botswana senior netball national team clinched a bronze medal at the 2016 Mission Foods Nations Cup, which was held in Singapore. Botswana was the third best country in a six nations tournament after winning the third/fourth place playoff against hosts Singapore on Saturday.
They started the competition with a defeat against débutantes and eventual tournament winners Zambia. Botswana redeemed themselves with a 42-38 victory over Singapore in the second group game, a 51-40 loss to Papua New Guinea followed.
Following the loss the team then recorded successive victories over Ireland and Canada to end the group phase on a positive note. The two first round losses prevented Botswana from qualifying for the final. They had to settle for a third/fourth place playoff against Singapore and managed to scoop the bronze accolade.
Although Botswana is experienced in the competition, they entered the tournament with the odds stacked against them because they were the second lowest ranked team in the International Netball Federation world rankings.
That did not faze them as they punched above their weight by securing a respectable finish.  Botswana’s best performance in the Singapore held Nations Cup was in 2008 when they reached the final and eventually lost to Papua New Guinea. In 2014 they finished third and last year they finished fourth. 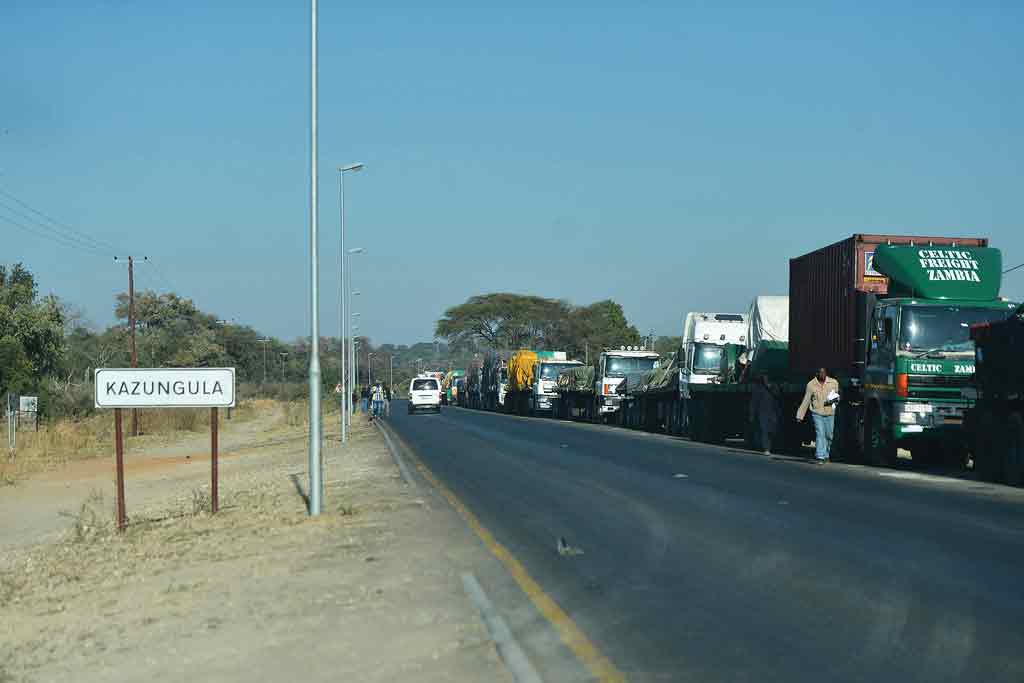