The Botswana Cycling Association wishes to inform the Nation that they will be sending a Cycling National Team to represent the country at the upcoming UCI MTB Africa Continental Championships to be held at Afrisik Resort in Lesotho from the 30th March to 3rd April 2016.
The Team comprises of eight cyclists of different categories, six male and two female. There will be different events that the Team will participate in. These cyclists will be accompanied by six (6) officials.
Team Cycling Botswana left for Lesotho on the 28th March 2016 and will be back home on the 4th April 2016. 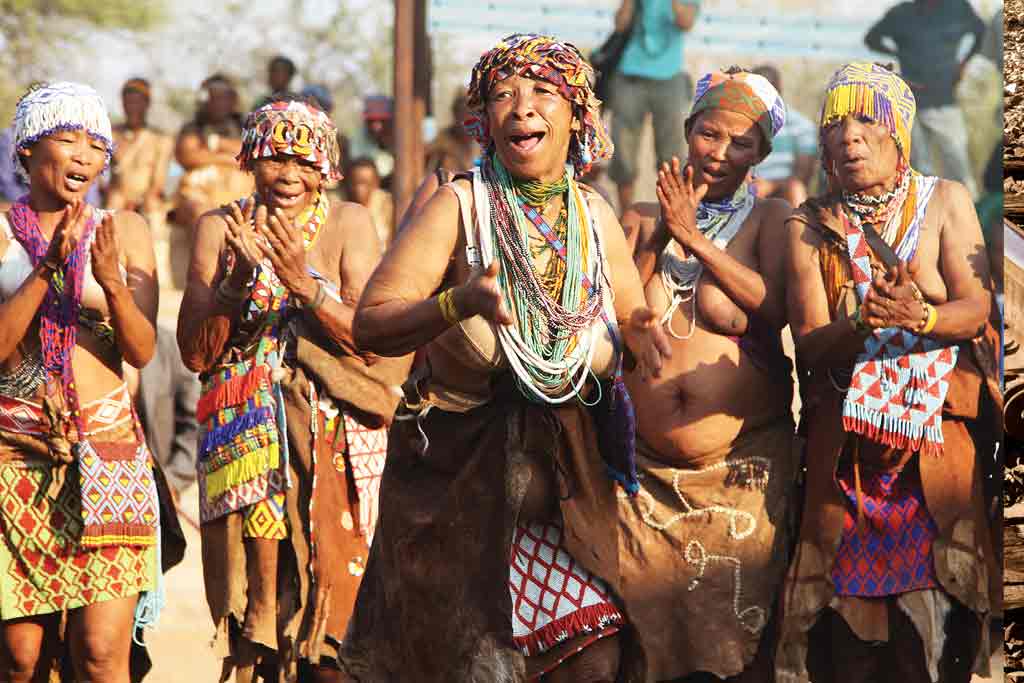