October 22, 2020 Admin
Home»Sports»Botswana has all to play for despite the 21 points deficit
Sports

Botswana senior men basketball team will come into this Saturday’s second round clash against Mozambique like wounded lions due to their 21 points deficit as they lost 61-40 in the first round in Maputo.

Team Botswana is under pressure to record a final score with a margin of more than 21 points against Mozambique. If the local charges win they will book themselves a place in the Afro Basket Finals which will be held in Tunisia in July. Botswana was placed on Pool B of the Afro Basket Qualifiers with Mozambique and Swaziland.

However, Swaziland pulled out of the tournament leaving the pool with only Botswana and Mozambique. This means that the second round encounter this weekend will be a decider as both teams will be fighting for a place in the finals.

National team coach William Nyangu said a lot is at stake in this weekend’s encounter. Nyangu said they have been working hard to make sure they counter their 21 points deficit. Despite Mozambique having participated in 12 Afro Basket finals while Botswana has never made an appearance, coach Nyangu is not fazed by his side’s inexperience at that level. He believes they lost the first round because they failed to adapt to the foreign climate.

“We got in Mozambique on Friday and had to play on Saturday. We had less time to adapt hence us losing the game. The game was narrowly lost on the third quarter. We will bounce back,” said Nyangu.

The good news from Team Botswana is that all the players who played the first round will be available as there are no injuries. “We can win this game and qualify. We just need to work hard to make sure we reach or exceed a margin of 22 points,” said Nyangu. 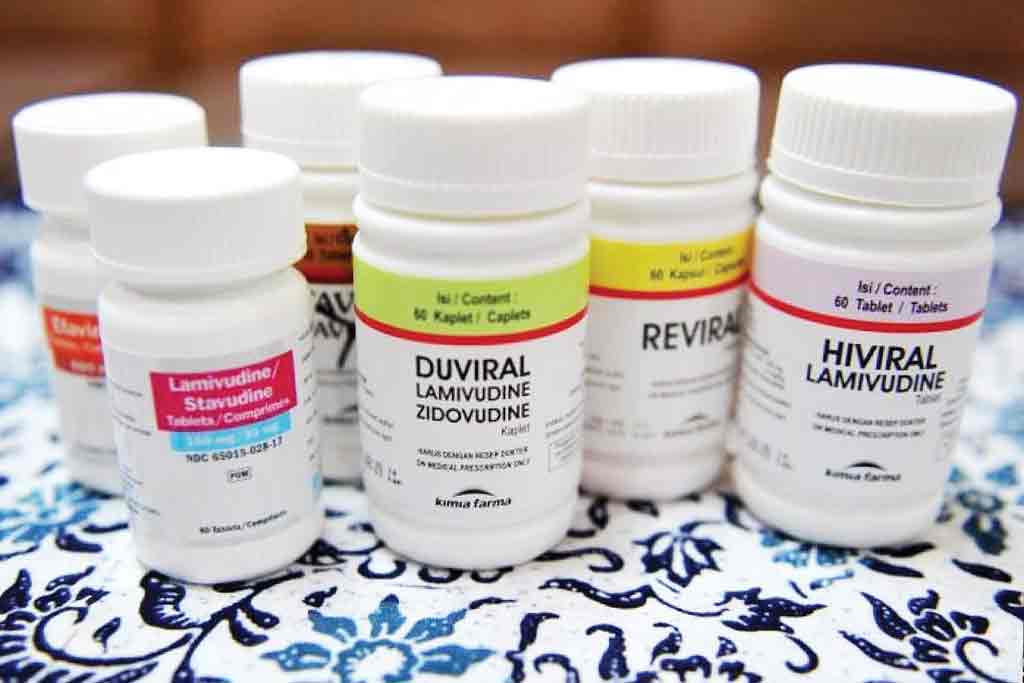