Botswana in the top 15 ranked nations in Diamond League history

Isaac Makwala’s historic IAAF Diamond League triumph proved to be a double dose of good news for local athletics, not only did it catapult him to global stardom, it also certified Botswana’s position as Southern Africa’s best ever nation in the Diamond League’s history.
Botswana now accounts for six Diamond League trophies in total as compared to only to for South Africa. Botswana’s haul is courtesy of Amantle Montsho’s treble winning spree in 2011, 2012 and 2013, Nijel Amos also won the competition in 2014 and 2015, while Makwala’s latest victory has added to the tally.
In terms of continental comparison, Botswana is the third most successful African nation in the competition. Only Kenya (33 trophies) and Ethiopia (12 trophies) have collected more Diamond League trophies than Botswana, the mentioned countries have a higher volume of participants per year and Botswana usually has a handful of athletes competing.
The lowest ranked nations are South Africa with two as mentioned above and Djibouti with only one Diamond League trophy. For Makwala, the Diamond League trophy serves as a launching pad for him on the global stage.
It is his first global accolade, the experienced athlete has won multiple African championships and set continental as well as national records but an international trophy or medal had eluded him until his thrilling Diamond League win. Makwala bagged $50 000 (approximately P500 000) for winning the men’s 400m category.
Botswana’s Diamond League trophy tally could increase to seven on Friday when Nijel Amos competes in the 800m final, if he wins he will equal Montsho’s tally of three trophies. Amos has been the best 800m athlete this year, he has won more Diamond League races than any other athlete this year and has accumulated the highest points going into the final. 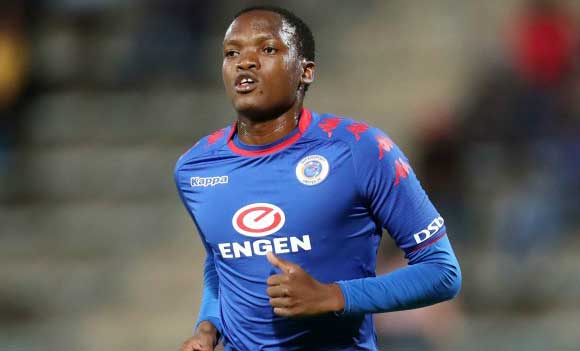