The Botswana senior netball national team opened their 2016 Mission Foods Nations Cup tournament with a narrow 43-46 defeat against fellow Southern Africans, Zambia on Sunday. They atoned their errors by beating hosts Singapore on Monday.
Botswana’s first opponents, Zambia are making their first ever appearance in the competition and they got off to a flying start with their opening day victory.  Yesterday (Monday), Botswana recovered from their minor blip by beating Singapore 42-38, to spoil the hosts’ bid for a second successive victory after beating Ireland in the opening game.
Prior to yesterday’s match, the last time both teams faced off, Botswana emerged victorious with a 46-38 scoreline in last year’s edition of the six nations cup in the group phase, however, Singapore got the last laugh as they beat Botswana 44-43 in the third place playoff as they scooped the bronze medal.  After the Singapore game they will face Papua New Guinea today (Tuesday).
In the past two years the local national team has been on a mini slump, in 2014 they finished the competition as bronze medalists. Last year they finished the competition in the fourth spot as they failed to reach the final despite being on a decent run in the round robin phase.
The annual Singapore held competition features six nations in total and Botswana is a perennial participant in the competition.
Singapore (hosts), Papua New Guinea, Ireland and Canada make up the list of participants. Of the six aforementioned countries, Botswana is the second lowest ranked nation in the competition. Their fellow Africans, Zambia, are ranked 16th in the International Netball Federation (INF) world rankings, three places above Botswana. 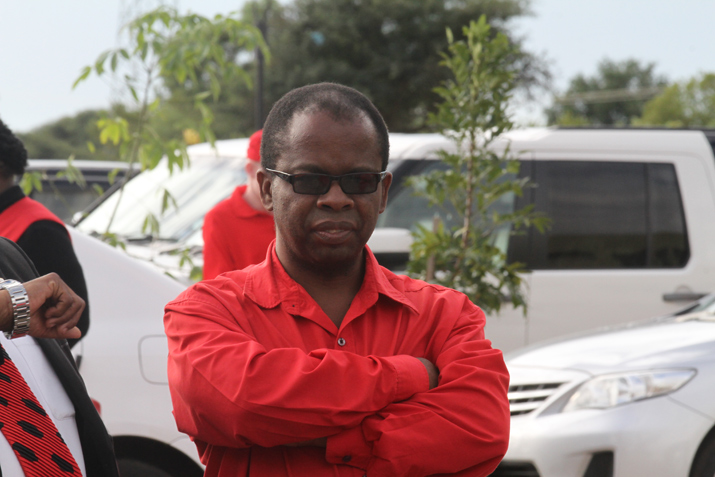