Newly elected FIFA president Gianni Infantino’s triumph is set to boost the revenues of football associations around the world in the near future as his policies consist of huge financial assistance for member associations. Botswana, amongst other nations, will receive $5 million (P50 million) over a period of four years to implement football development projects.

Even though CAF, as a collective, had pledged to support Infantino’s presidential rival Sheikh Salman el Khalifa in the build up to the elections, they will still benefit from the newly elected leader. If Infantino’s development proposal does come to fruition the Botswana Football association will get P12.5 million per year for the next four years.
In addition, Infantino has also promised to introduce a travel costs fund for member associations with financial difficulties. Associations struggling with travel costs will be required to apply for the funds, the new FIFA leader stated that such countries will get $1 million (P10 million) over a four year period.

The travel costs fund will be partitioned to P2.5 million per year to aid nations overcome expensive travel costs for games such as qualifiers and regional tournaments. In 2014, the Botswana senior national football team almost failed to travel to Guinea-Bissau for a preliminary second leg 2015 AFCON Qualifier due to financial constraints that had cast doubts on the nation’s ability to honour their fixture.

Last minute arrangements were made to put the trip back on track as the Zebras travelled to the West African country and eventually progressed to the group phase of the 2015 AFCON  Qualifiers with a 1-1 away draw. Provided Infantino sticks to his promises, the BFA will be able to count on the travel costs fund to ease any financial burden in relation to travelling abroad.

However, BFA president Tebogo Sebego has stated that even though Infantino’s promises would be welcomed by the BFA the new FIFA president’s policies would have to adjust to the new reforms and be subject to approvals from newly formed FIFA councils.
“It will all depend on the approval of the FIFA councils and the new president’s plans will have to go through a lot of processes before they come to fruition,” Sebego briefly explained.

Infantino won the FIFA election on Friday after garnering 115 votes in the second round of voting. His closest challenger  Salman el Khalifa got 88 votes, Prince Ali Bin Al Hussein got a mere four votes while Jerome Champagne got no votes. Africa’s Tokyo Sexwale pulled out of the presidential race moments before the election.

“Infantino plans to bridge the gap between privileged and less privileged countries. He has been a key member of the richest football organization in the world, UEFA, he has contributed a lot to their credibility. I believe we all wanted someone who would represent football as a whole, he has promised to be a global leader and to make sure all member associations have are not ignored,” Sebego stated as he described how Infantino sold his ideas. 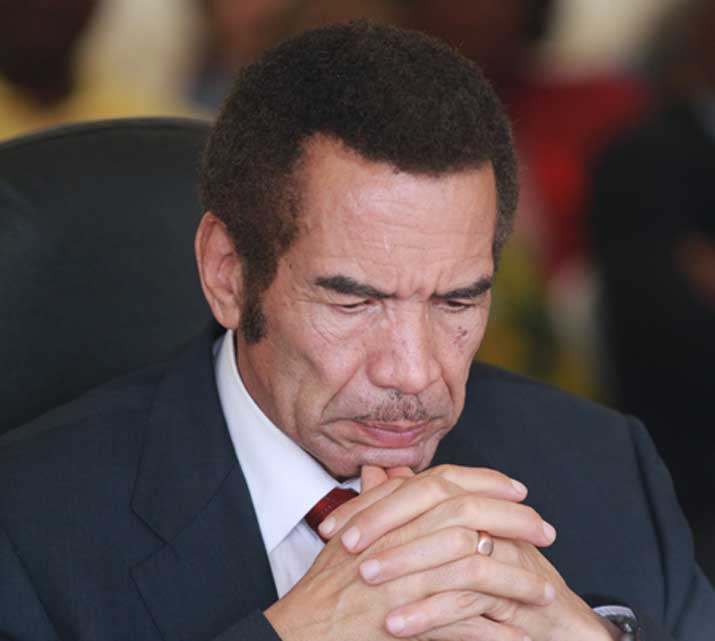