Botswana’s TS Galaxy trio of Thero Setsile, Mosha Gaolaolwe and Ezekiel Morake will continue their CAF Confederation Cup adventure with a tricky tie against two time African champions Enyimba. TS Galaxy was handed the testing tie in a draw last week and they will face the Nigerian champions towards the end of this month (27 October) in Nigeria (first leg), the second leg will take place a week later at Mbombela Stadium.

Enyimba has a wealth of experience in African club competitions, they have won the CAF Champions League twice and last year they were semifinalists in the CAF Confederation Cup. The Nigerian outfit has faced numerous South African opponents over the years at CAF level, including Ajax Cape Town, Orlando Pirates and Mamelodi Sundowns.

Despite being the only lower tier club in the competition TS Galaxy has managed to defy the odds by eliminating Saint Louis Suns United and CNaPs Sport in previous rounds. They have scored four goals and conceded just once in two away games, they are also unbeaten in that run.

TS Galaxy owner Tim Sukazi has welcomed the prospect of facing the elite club, he told South African publication Sowetan that they respect Enyimba but they are not fazed by the challenge. “We respect Enyimba; they are two-time African Champions League winners. They have an incredible record in continental football. If anything we are the ones to learn a lot from this type of engagement‚ but we are up for the challenge. We have a very young and vibrant squad‚ we are TS Galaxy and we thrive on challenges and failure is something we don’t believe in,” Sukazi stated. 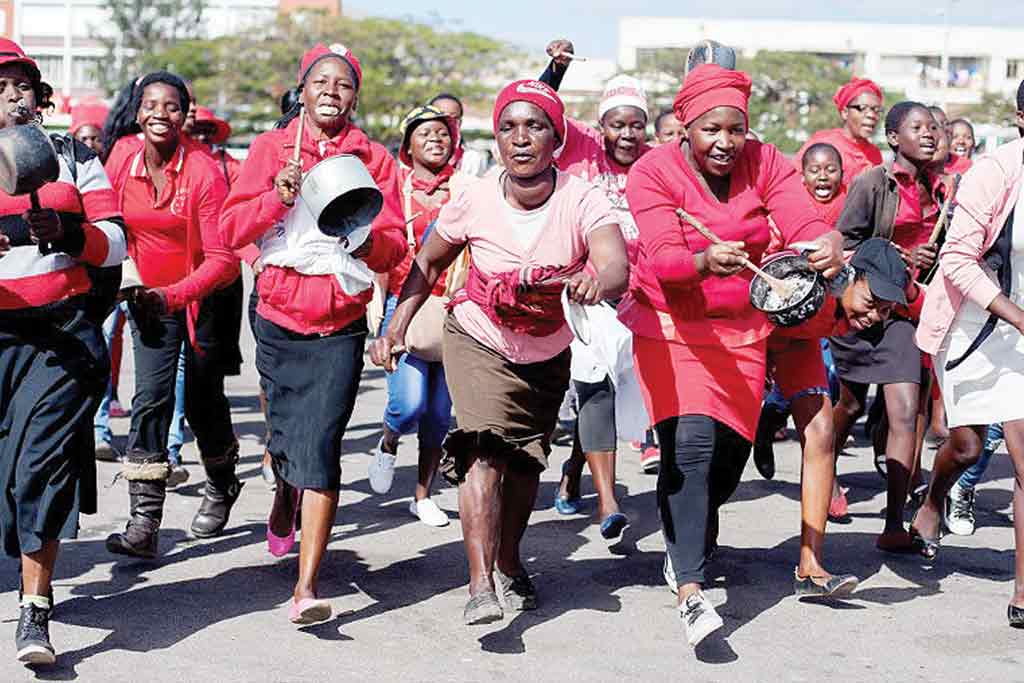